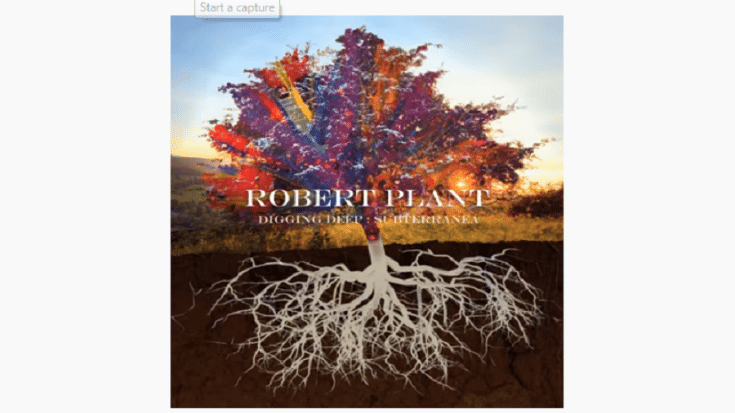 Plant said about the inspiration behind the newly released song, “I spent time in the hill country of north Mississippi around Como, dropping back to Clarksdale, the incredible center of black music talent over the years. I weaved my car through the Delta back roads, listening to the remarkable protestations of Mississippi AM radio. I was looking at my world and my times from this unfamiliar place and found myself exposed to a nightmare world of half-truths.”

“Digging Deep: Subterranea” will be available on digital and streaming platforms as well as 2 CDs. It also includes two more previously unreleased tracks – “Nothing Takes The Place Of You” and “Too Much Alike”. There are contributions from Jimmy Page, Buddy Miller, Patty Griffin, Phil Collins, Nigel Kennedy, and more.

The release coincides with Digging Deep with Robert Plant podcast season three. Five new episodes are set to premiere every two weeks. Along with BBC 6 Music’s Matt Everitt, these were recorded earlier in 2020 at London’s Rough Trade East.