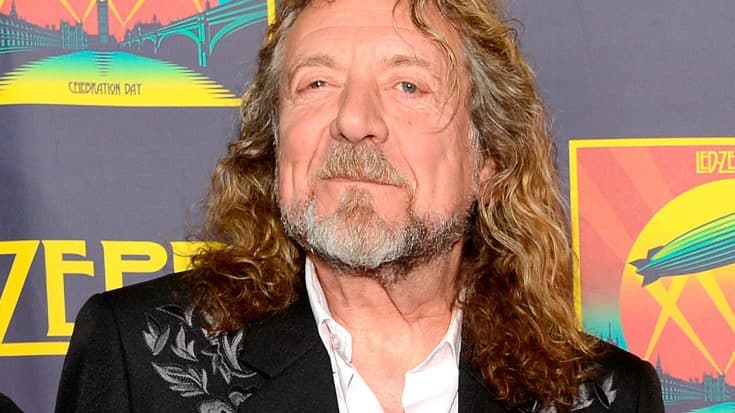 On October 16, Robert Plant played at the Bewdley Festival in the UK with his band Saving Grace to close the event. They were announced as the closing act just three days before the performance. Check out the photos below.

“The Festival was due to end on Friday with the legendary band Fairport Convention, performing as part of their 50th Anniversary Tour, to a sold-out audience,” a statement posted on Bewdley Festival’s Facebook page read. “But now we’ve added a surprise Grand Finale for Saturday 16th October. Locally based SAVING GRACE, featuring Robert Plant and Suzi Dian, will be performing in TreeTops Pavilion, West Midland Safari and Leisure Park to bring this years Bewdley Festival, taking place in a difficult year, to a very special close.”

Secret Robert Plant gig last night.
Have you ever really seen the Zeppelin local boy (local to me) unless you’ve seen him in a yurt playing his favourite old blues songs? pic.twitter.com/VhGpraCigA

Saving Grace’s last performance was on July 29 in Buxton. The band was forced to cancel the last two shows of their summer tour after a member of their touring crew tested positive for Covid-19. They also had to cancel other concerts because of ongoing restrictions on live music.

Meanwhile, Plant has reunited with Alison Krauss for a new album titled “Raise The Roof”, which is slated for release on November 19 via Warner Music.