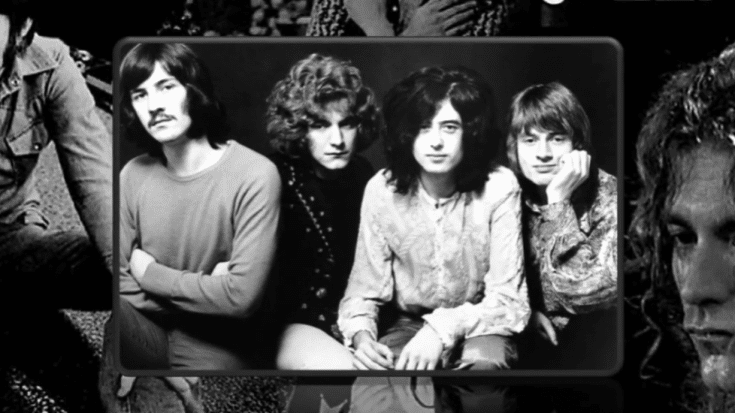 He Called It “Understated”

John Bonham was a beast behind the kit. His drumming was a key element in Led Zeppelin’s sound and it took someone of his caliber to keep up with his virtuoso bandmates. He left such a rich and stunning legacy that if you ask anyone to name their favorite Bonzo drum fills, they’d most likely find it hard to choose just one.

In a 1988 interview with Tony Bacon, frontman Robert Plant said that he “can often listen to some Zeppelin stuff and go, well, I thought I would be bored with this by now. ‘Kashmir,’ say, or ‘The Song Remains The Same.’”

He declared, “It’s the drummer that makes it.”

It’s no secret that Plant himself was in awe of Bonzo’s talent. At his peak, he was unmatched.

Plant explained, “Bonzo didn’t start flailing around like a demented octopus, like everybody else was doing at the time. It’s what he didn’t play that made him the drummer that everybody now talks about, rather than what he did.”

But if Plant had to absolutely pick one drum section that’s a standout for him, he went for the 1973 song from Houses of the Holy – The Crunge. As to why it’s his favorite, he revealed that “It’s so neat — what Bonzo’s doing is great, and the bass drum.” He also pointed out that Bonzo’s “work was so overly adequate, so extreme, and yet so understated.”

“There were so many different elements of what he was doing,” he continued. “So a fill would only be there if it was necessary, but when it came, well…”