3 Of The Best Freddie Mercury Impersonations 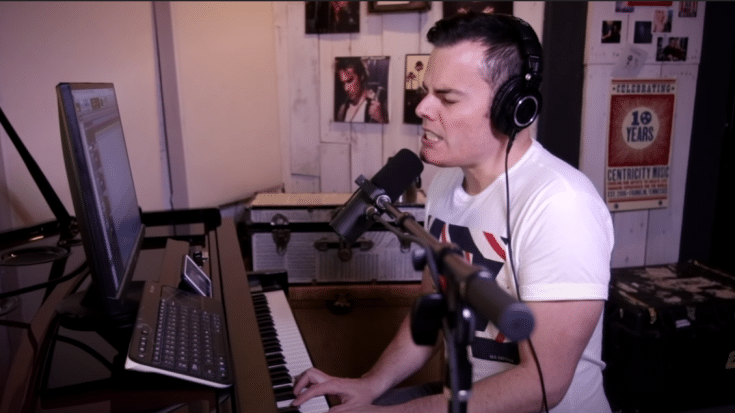 Freddie Mercury is one of the greatest rockstars on the planet. He’s also a pop culture icon and household name. Long after his death, his body of work still earn the praise and admiration of his peers and even the younger generation of musicians. And from his vocal performances to his showmanship, he’s often imitated but never duplicated.

We’re taking a look at the best Freddie Mercury impersonators.

Marc Martel is no stranger to Queen fans. He’s considered as the greatest Freddie Mercury impersonator because not only does he look like the late legendary rocker, his voice is the closest one to Freddie too! Just check out his covers of Bohemian Rhapsody and Somebody to Love. It gives us chills watching him. Freddie lives on inside this guy.

This one is so extra and over-the-top and we just love it. Freddie hated anything boring or dull and surely, he would’ve enjoyed this performance too. In this Ukraine talent show, he takes on a Queen classic and let’s just say, it’s wildly entertaining.

A contestant on Australia’s Got Talent, he definitely nailed performance. He also seemed like he was having fun so there’s that. Maybe he lacked a bit of Freddie’s stage presence but that doesn’t really matter because Freddie was a cut above the rest and he was always a big ball of energy on stage.