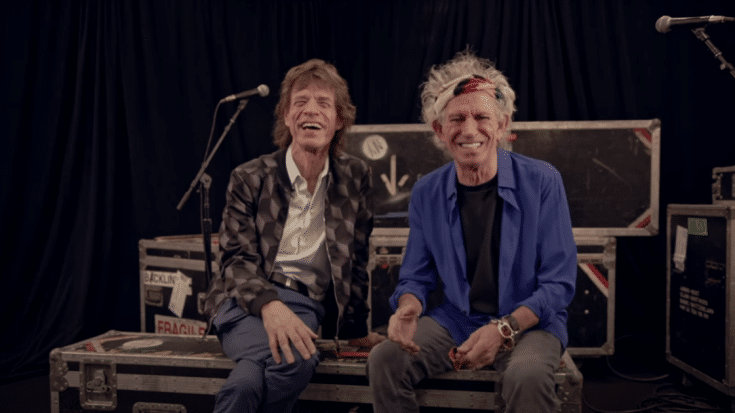 The following songwriting partnerships have proven that sometimes, two are better than one – they can throw around ideas about the theme, music, and lyrics. Their collaborative effort essentially took their output to the next level.

This husband and wife team have so many classics under their belt especially in the ’60s. Some of those they wrote include The Animals’ Don’t Bring Me Down, The Drifters’ Up On The Roof, Aretha Franklin’s (You Make Me Feel Like) A Natural Woman, Little Eva’s The Loco-Motion, and Bobby Vee’s Take Good Care Of My Baby.

The Beatles had John Lennon and Paul McCartney and as for The Rolling Stones, they have Mick Jagger and Keith Richards. The pair penned (I Can’t Get No) Satisfaction and Honky Tonk Women – two of the Stones’ best known and most enduring tracks. For over five decades, they’ve written dozens of songs – several of which ended up on the charts.

Elton John and longtime collaborator Bernie Taupin are two of the most creative songwriters in the industry. Their collaboration led to sales of more than 250 million records worldwide! They wrote some of Elton’s greatest hits like Rocket Man, Goodbye Yellow Brick Road, and Sorry Seems To Be the Hardest Word.

Speaking of iconic songwriting partnerships, we can never leave out these two. They wrote more than 70 rock ‘n roll hits which include The Drifters’ Stand By Me. They also penned hits for none other than Elvis Presley – Jailhouse Rock, Hound Dog, and Treat Me Nice.

When they first paired up, Burt Bacharach was still a newbie in the songwriting game while Hal David was already an experienced writer. Nevertheless, it was a match made in heaven as they were perfectly suited with each other and the partnership resulted in classics like Raindrops Keep Falling On My Head, Walk on By, and Do You Know the Way to San Jose?