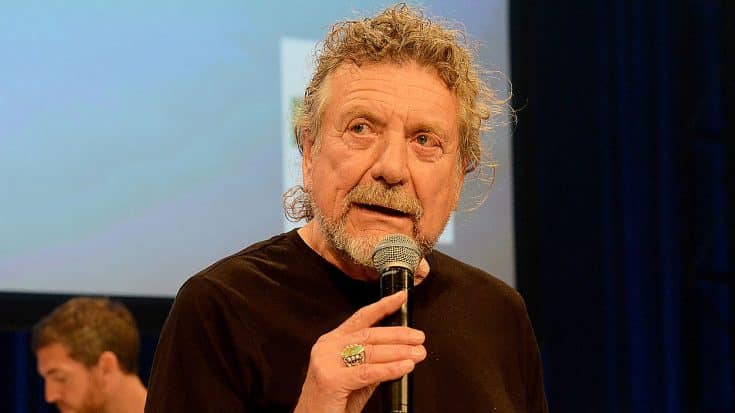 You’d think by now with the amount of times that Robert Plant himself has said that there will not be a Led Zeppelin reunion that people would stop asking him if there will ever be one. That being said, he always finds a new and creative way to answer the now age old question, so it’ll probably always be worth asking.

This time around was no different when asked the same question by Independent. They caught up with Robert during a red carpet walk and here is what he had to say when asked if there’s a chance of Led Zeppelin reuniting…

“Only in a chip shop in Camden Town! I think that’s about as close as we will get to it! We are very pleased and glad with our very, very short career. If you think about it, it’s only 12 years. We get on OK, but, you know… ”

Now, history tells that in the world of rock & roll, when a rock star shuts down a rumor with a playful comment, it’s pretty much set in stone that whatever fans are hoping for just isn’t going to happen. So if this doesn’t confirm the inevitable, I don’t know what will.