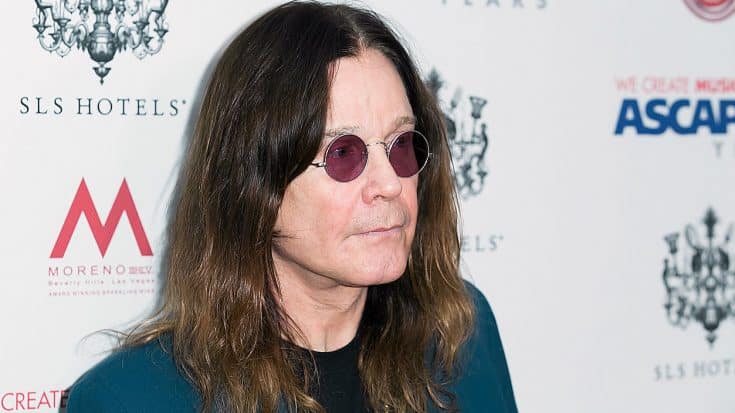 Though it may surprise you, Ozzy Osbourne has a pretty good track record in court. He’s definitely won more lawsuits than he’s lost and a team of vicious lawyers is to thank for that. That being said, Ozzy Osbourne’s most recent/current legal battle is far from over. Only this time Ozzy’s the one doing the suing.

Not many updates were provided on the lawsuit other than a motion filed by AEG to dismiss the lawsuit claiming that their policy is similar to ones like Madison Square Garden and others have. However, in a recent development, the motion was denied.

Dan Wall, one of Ozzy’s lawyers, says this in a rebuttal to the motion.

“Factually, AEG misrepresents its own practices with respect to the tying requirement it enforces. The formal venue hire agreement for the O2 referenced in the Staples Center Commitment unambiguously requires the promoter to ensure that the artist plays Staples when in Los Angeles.”

“Ozzy is threatened with a causal antitrust injury because he was forced to agree to the Staples Center Commitment to book the O2, which means he is no longer free to book the Los Angeles venue of his choice.”

So yes, it’s full steam ahead for Ozzy Osbourne’s lawsuit. But obviously we hope for the best for all parties!