Robert Plant Fans In For A Treat- I Can’t Believe This! 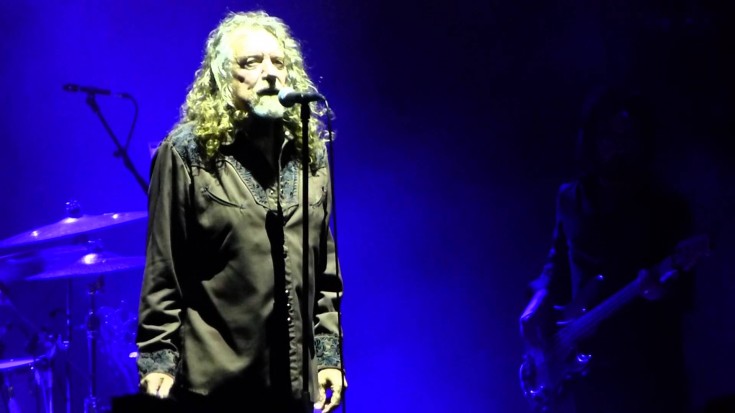 Meltdown Festival is held in London annually. It features a variety of film, music, and visual arts. This year, Elbow frontman Guy Garvey was chosen as the artistic director and well, he gets to choose who participates in the said event which will run from June 10-19 at the Southbank Centre. Among the first names on his list is Led Zeppelin vocalist Robert Plant. He will perform during the star-studded The Boat We’re In concert on the last day of the festival which will launch the Refugee Week to help address the current refugee crisis.

Talking about the lineup, Garvey said: “I’ve not overthought it. I’ve put together a bill I’d love to see and I’ve made sure there’s something for everyone. All-time greats that have never been far from the cutting edge, to brand new talent worthy of more attention and some reunions I never thought I’d see.”

We don’t know about you but we’re so excited to see Robert take the stage again!