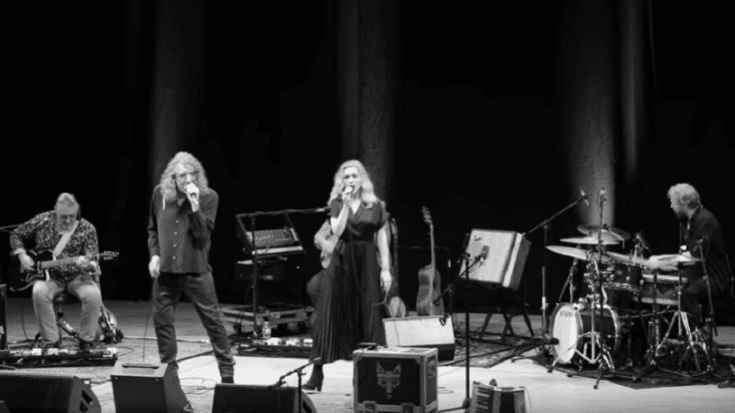 A Couple of Shows On May

Robert Plant plots his first North American Tour with new band Saving Grace this spring. The lineup consists of vocalist Suzi Dian, drummer Oli Jefferson and guitarists Tony Kelsey and Matt Worley. Plant formed them last year and they debuted by playing a couple of gigs in the UK. They even released their cover of Low’s “Everybody’s Song.”

The trek will kick off on May 12 at the Pantages Theatre in Minneapolis and wrap on on May 23 at the Lincoln Theatre in Washington, DC. Tickets will go on sale to the general public this March 6, Friday, at 10AM local time. Check out the rest of the dates below.

Plant hasn’t shared any news about the possibility of an album with Saving Grace and his last studio effort was 2017’s “Carry Fire” which he recorded with the Sensational Space Shifters. Last December, he released a Digging Deep box set named after his popular podcast.