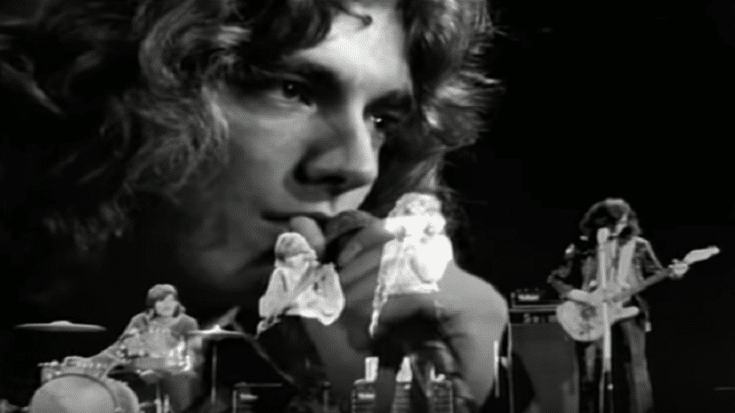 When we think of rockstars, one of the first images we conjure is that of Robert Plant. During Led Zeppelin’s heyday, Plant was the whole package – he had looks, charisma, and massive talent. With his powerful range, he’s often imitated but never duplicated. And on stage, he’s a force of nature. Even at 71 years old, he still has it. More than a singer and performer, he’s also a prolific songwriter – penning some of Led Zeppelin’s most unforgettable tracks.

With a career spanning over five decades, here are some interesting stories about him.

5. Before he landed the Led Zeppelin gig, Plant used to play with various bands including Band of Joy where he met John Bonham.

Before he auditioned for Jimmy Page, he was with Hobbstweedle. After Led Zeppelin disbanded in 1980, he formed another group with Page and Jeff Beck called The Honeydrippers.

4. It was Plant who brought in John Bonham.

Procol Harum’s B. J. Wilson was originally slated to be Led Zeppelin’s drummer but he declined their offer. It was then that Plant recommended Bonzo.

3. For their first album, Plant didn’t get any songwriting credits even though he wrote six out of the nine tracks.

The reason is because he was still under contract to CBS Records while their debut LP was under Atlantic.

2. Robert Plant once donated $10,000 to Oregon radio station KBOO and in return, they vowed to never play the 1971 classic hit “Stairway to Heaven.”

It’s not unusual for rockstars to eventually get tired of listening to their songs especially if they’ve been played too much over the years. And that’s what happened to Plant. Rumor has it that Plant used a credit card belonging to Atlantic to pay it off.

1. Looking back, Plant isn’t too fond of his early work.

He told Guardian in 2017, “I realised that tough, manly approach to singing I’d begun on You Better Run wasn’t really what it was all about at all. Songs like [Led Zeppelin I’s] Babe I’m Going To Leave You… I find my vocals on there horrific now. I really should have shut the fuck up!”