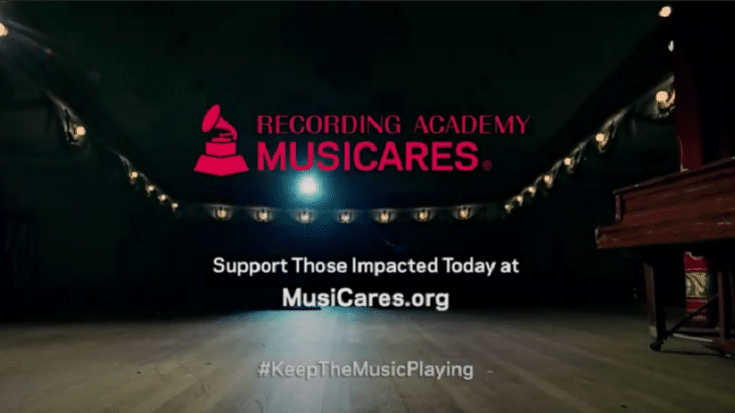 Along With Other Musicians

Robert Plant, Willie Nelson, Tony Iommi, Ozzy Osbourne, and The Killers’ Brandon Flowers are just some of the artists who contributed “one of a kind” items to the upcoming Julien’s Auctions benefit event for the MusiCares Relief Fund which will take place on September 9. Other musicians include Barbra Streisand, Blake Shelton, Billie Eilish, and Depeche Mode.

The exact items haven’t been revealed yet but Plant teased on Twitter, “Love the guitar been practising in my bedroom for 55 yrs..”

Julien’s Auctions president Darren Julien said in a statement, “In this new world of social distancing and isolation, music and the arts has brought us together and given us hope and salvation from the despair and loss that we’ve all felt these last months. We thank Bill Wyman for his generous offering and are calling on all artists from film, music, sports, fashion and more to look into their closets and archives and donate an iconic item or two to this urgent initiative.”

Meanwhile, over 75 composers, songwriters, and musicians are set to participate in the upcoming Soundtrack of Our Lives: A Celebration for the Film and TV Music Community with proceeds benefiting the MusiCares Relief Fund. It will stream on June 25 at Noon PT/3 p.m. ET. You can watch it on YouTube, Rolling Stone, Variety, the Grammy Awards social media channels, and also on soundtracklives.com.