Robby Krieger From The Doors Will Release New Album 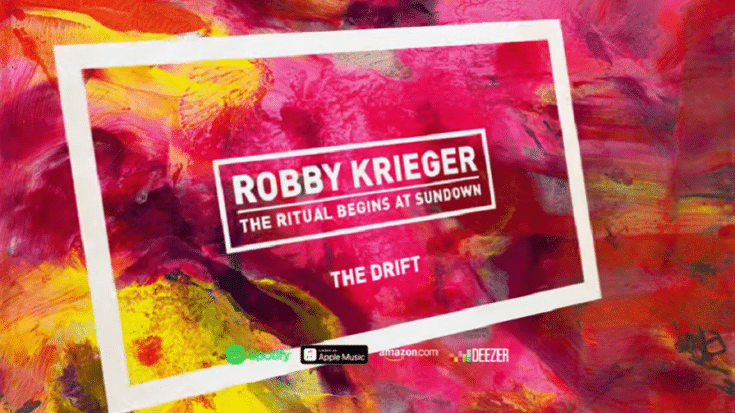 His First Solo Album In 10 Years

The Doors’ guitarist Robby Krieger announced his first solo album in 10 years – the Frank Zappa-inspired “The Ritual Begins At Sundown” which will be out on April 24 via Mascot Label Group’s imprint the Players Club.. He recently teased his latest studio effort with “The Drift” which you can listen to below.

It’s co-written and produced by Zappa’s old bandleader and bassist Arthur Barrow and it touches heavily on Krieger’s love for jazz music.

Krieger said in a statement, “When I wrote songs for the Doors, it was always the music first. I think you have to have some musical ability to really understand jazz. When I was young, I didn’t really understand it. It took me a while. I was going to the clubs with John Densmore — before the Doors — to really get an appreciation of jazz. We used to go see Wes Montgomery, Roland Kirk, Miles Davis, stuff like that. At first, I didn’t really get it, but after a while, it sank in and I always loved it after that.”

He added, “After The Doors I started becoming interested in Jazz and started hanging out with a guy called Sal Marquez. So we put this band together and that was the first Robby Krieger band and we played at the Whiskey A-Go-Go with Don Preston, Zappa’s keyboard player.”

Along with Krieger and Barrow are some Zappa alumni. Featuring nine original songs and a cover version of Zappa’s “Chunga’s Revenge,” they recorded it at Krieger’s Horse Latitudes Studio in Los Angeles.

The Ritual Begins at Sundown Tracklist