New Album Of Huey Lewis Was Recorded Before Hearing Loss 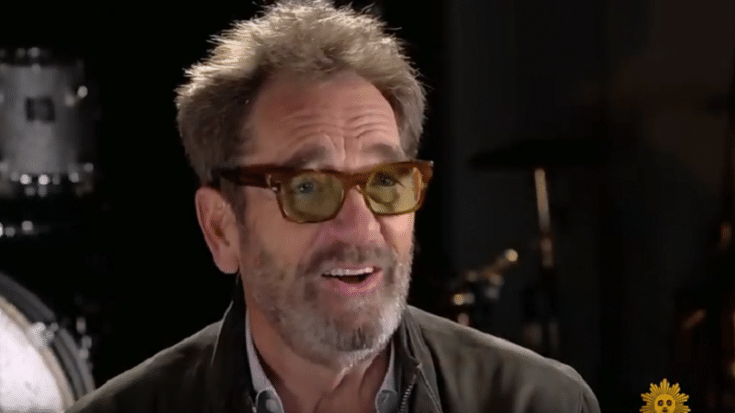 Quite Possibly His Last Album

In a new interview with SiriusXM host Mark Goodman, Huey Lewis revealed that they recorded the just-released album “Weather” before his hearing loss. He said, “We had an idea, we cut it and then put it in the can. And then this [pointing to his ears]. We decided to share them with the fans.”

Speaking about the songs, he said: “Our stuff tends to be up and down. The happiest American music comes from people who have nothing. I like to cheer people up. Those are the songs I like to write.”

Back in 2018, he was diagnosed with an inner ear disorder called Ménière’s disease. He was basically forced to cancel several shows after he lost most of his hearing at a Dallas show which he said was “the worst night of my life.”

Aside from “Weather” which he released last February 14, he’s also busy with a stage musical titled “The Heart of Rock & Roll”, and a documentary film in the works. He told Billboard, “We’ve just been busy working on those things and staying as creative as I can be. You’ve got to do something creatively. You can’t fish all day long, you know what I mean?”