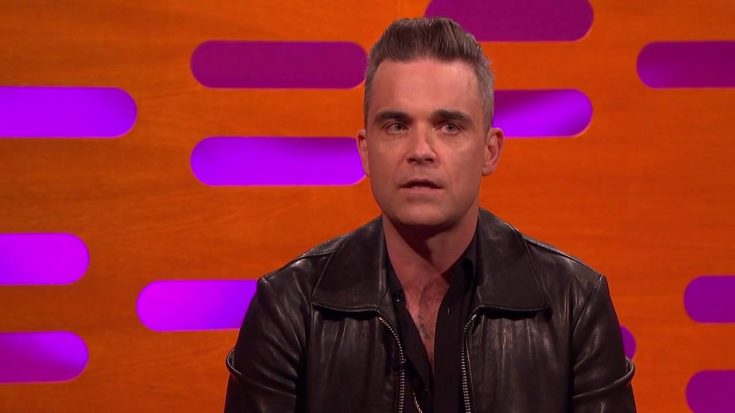 Getting along with neighbors in close quarters can be a challenge, especially for Robbie Williams and Jimmy Page. In the previous months, reports have been circulating saying that the two are at war.

Recently, Williams was reported to be planning on building a fence between his home and his neighbor, Page. Yes, it was just a fence, but it was as huge as a two-story structure. Williams cited that he needs that because of a lack of privacy. Williams’ application reads:

“It has been noted that due to the use of existing wall elements and the significant retention of soil within the plot, wall elevations are low and allow passers-by a view of the garden.

“As part of a proposed landscaping scheme, the designer has proposed the use of trellis panels as a low-impact way of increasing the privacy within the garden.”

Prior to that, the two were already in warfare when Williams announced his plans on renovating the basement of his mansion. He cited constructing a swimming pool, recording studio, gym, and a new window overlooking Page’s property. With that, Page reached out to the local city council at the time, saying he was “extremely concerned” about Williams’ plans.

Page justified it might be risky to the foundations of the Tower House, the historic building Page has owned since 1972 and which possesses a Grade 1 listing that allows for some governmental protection. Page said in a 2019 report:

“I have been the custodian of the house, and on my watch, I feel that I have got to do everything with all these sorts of haphazard things.

“That really it’s my duty while it’s my watch.”

Moving forward, Williams successfully secured a permission to go on with his basement plans. However, only hand tools could be used and noise levels would need to be monitored and kept to a minimum. That hasn’t stopped the bitter feud from continuing over the last several years even though Williams publicly apologized years back for insinuating that Page was mentally ill.

The application for the new fence plans assured that no damage will be made to the land the two houses sit on. “It is our view that said intervention will have negligible impact on the heritage value of the property,” Williams’ application reads, “while adding a level of privacy to inhabitants whilst using the garden.”