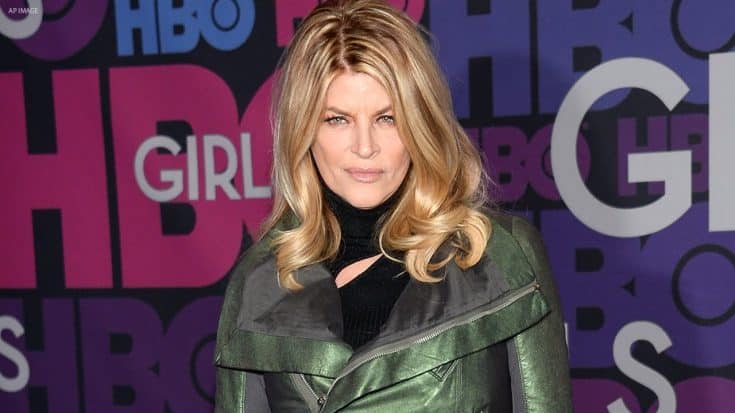 “We are sad to inform you that our incredible, fierce, and loving mother has passed away after a battle with cancer, only recently discovered. She was surrounded by her closest family and fought with great strength, leaving us with a certainty of her never-ending joy of living and whatever adventures lie ahead. As iconic as she was on screen, she was an even more amazing mother and grandmother.”

Alley was born in Kansas and got her first Hollywood breakthrough in 1982, playing as Lt. Saavik in Star Trek: The Wrath of Khan. While she was remembered for originating the role of Saavik, her most famous work would probably be the six seasons of the classic sitcom Cheers.

In the show, she portrayed the role of Rebecca Howe, who becomes the manager of the bar. Rebecca’s relationship with bartender Sam Malone, who was played by Ted Danson, became the central storyline through the rest of the series.

With that, Alley won an Emmy because of Cheers and followed by a second one for the TV film David’s Mother. In 1993, she also headlined her own NBC sitcom, Veronica’s Closet, from 1997 to 2000. She played the owner of her own lingerie company, a la Victoria’s Secret.

Although Alley had several major film hits, she will always be best remembered for the trio role in Look Who’s Talking films. There, she played the female lead; the mom to the baby who whose inner monologue (voiced by Bruce Willis) the audience can hear.