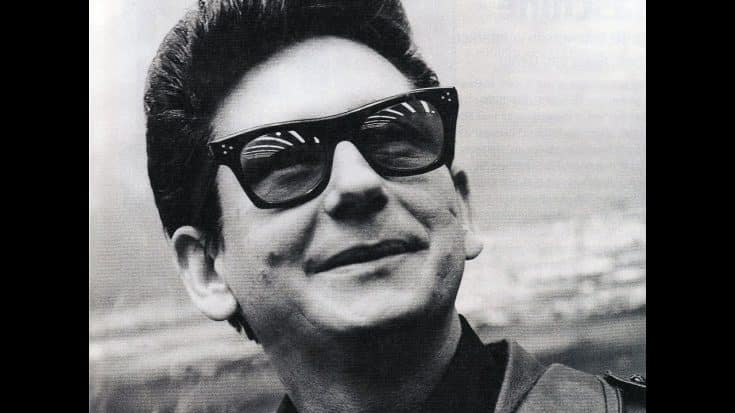 One of the most impactful performers of the past was the late Roy Orbison. The icon is remembered for his wide scope yet distinctive vocal range. One of Orbison’s masterpieces was universally hailed as the 1963 ballad “In Dreams,” a wholly moving moment. Due to its profound vocals and incisive instrumentation, the song became an instant hit.

Its unique structure became the most famous element of the track, with Orbison singing through two whole octaves, something that was unique in popular music at the time. Besides that, its connection to director David Lynch, who used it provocatively in 1986’s Blue Velvet, gave Orbison a chance to revive his career and be able to connect with the hearts of a newer generation.

When it comes to how it was structured, the song ditches the verse-chorus-verse-bridge-chorus arrangement that was a la mode. Instead, he configured it in a form of a lullaby, with a minimal acoustic guitar. This creative idea gave Orbison the seal of one of the all-time greats, for always thinking outside the box when it comes to creating music.

Despite the exceptional songwriting and compositional elements of the song, it was still Orbison’s vocal performance that stood out. He successfully took his listeners on a journey of the soul. Now, fans are lucky enough because the isolated vocal track has been unearthed. They can now listen to the uniqueness of his voice at a maximum level and the extent of the power of “In Dreams,” with his isolated voice sending shivers down the spine.

Stream the previously unreleased song below.