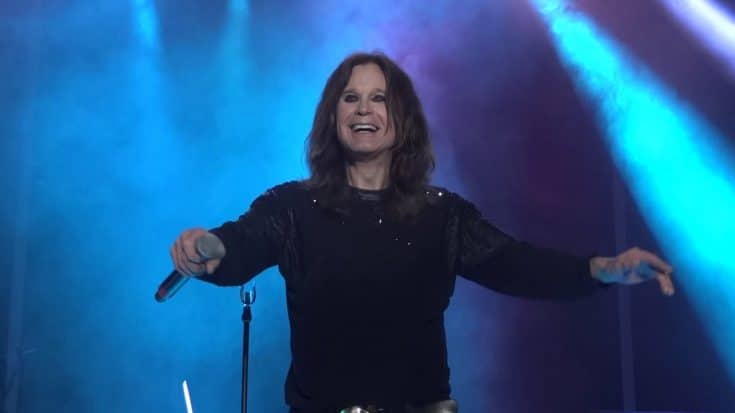 Ozzy Osbourne, also known as The Prince of Darkness, celebrated his 74th birthday last December 3. Aside from the usual wishes and gifts he received from family, friends, and countless fans across the world, he was also given something even more unique on his special day.

Osbourne received an awesome new mural courtesy of a fellow Birmingham native, Robbie Jeffcott. According to the news, the artist “spent fifteen hours drawing his portrait of the Black Sabbath frontman” located at the Custard Factory.

The artwork was already completed prior to Osbourne’s birthday. It was posted by Jeffcott a couple of weeks ago and it’s been steadily gaining attention ever since. Jeffcott was then asked why he picked to paint the Black Sabbath artist, and he simply answered:

“I only really paint people I admire. He’s just a living legend, probably the most well-known iconic musician to come from Birmingham. Having people walk past it and do little snaps to tag me on Instagram, it’s good for me. I’ve only had good feedback from it.”

Jeffcott’s work followed a scribble method which involved “covering the surface of a blank wall in scribbles and doodles. The wall is then photographed and . . . layered with the image he paints with the scribbles and then used as a reference point.”

Jeffcott has painted several musicians in the past years. The artist studied fine arts at Westminster University and already did artwork using images of Jimi Hendrix, Eminem, and Amy Winehouse.