Robbie Bachman, Drummer of Bachman-Turner Overdrive, Passed Away At 69 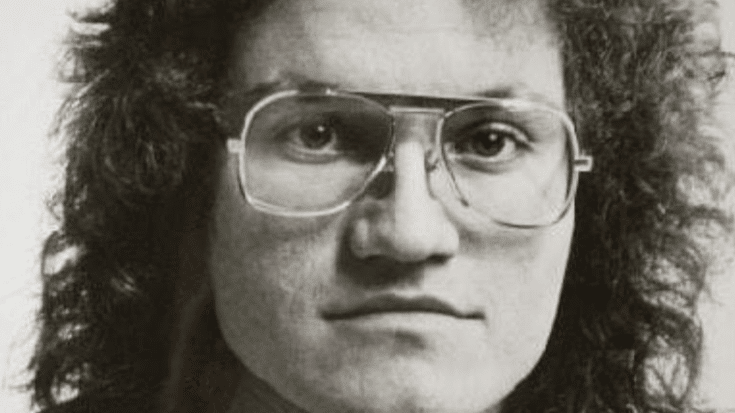 The drummer and co-founder of the Bachman-Turner Overdrive, Robbie Bachman has passed away at the age of 69.

Through Randy Bachman, his brother and bandmate, the death of Robbie was confirmed. A tweet from Randy reads:

“Another sad departure. The pounding beat behind BTO, my little brother Robbie has joined Mum, Dad and brother Gary on the other side. Maybe Jeff Beck needs a drummer! He was an integral cog in our rock ‘n’ roll machine and we rocked the world together.”

The band was formed by Robbie Bachman and Fred Turner in 1971. Then Robbie enlisted his brother, Randy to join them. They were first called Brave Belt before changing into Bachman-Turner Overdrive after two unsuccessful albums.

In 1973, the band with a fresh name released their self-titled debut. Hits kept on coming for the band when they released their second to the third album and in the following years too. The secret to the band’s success as per Robbie was:

“We didn’t tell anybody they were wrong or anything was bad or don’t do this. It was basically, have a good time, fun music.

“Just coming out of the ’70s with the Vietnam War and all the political things going on — in Canada with Trudeau, and Richard Nixon and stuff like that — we just basically had enough of that stuff.”

However, as the ‘70s started kicking off, the band’s popularity gradually slowed. The band’s members struggled with their musical direction and by 1977, Randy Bachman quit the group. Jim Clench then replaced him as the vocalist.

Just like any other band in the world, they too separated numerous times before calling it quits in 2005. Four years after, Randy and Turner again revived BTO, but due to ongoing legal battles, Robbie rejected the chance to rejoin the group. Despite that, Robbie still played with them in 2014 when Bachman–Turner Overdrive was inducted into the Canadian Music Hall of Fame.