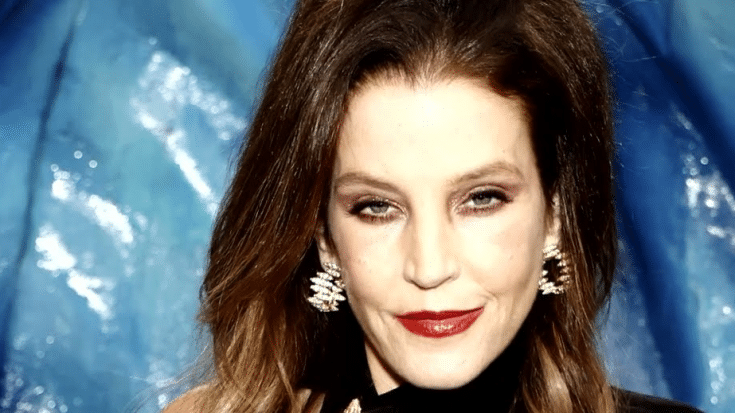 The only child of Elvis and Priscilla Presley, Lisa Marie Presley has passed away at the age of 54.

Priscilla confirmed her daughter’s death in a statement that reads:

“It is with a heavy heart that I must share the devastating news that my beautiful daughter Lisa Marie has left us. She was the most passionate strong and loving woman I have ever known. We ask for privacy as we try to deal with this profound loss. Thank you for the love and prayers. At this time there will be no further comment.”

Reports have circulated saying that Lisa Marie was found unresponsive in her bedroom by a housekeeper earlier that day. She was immediately taken to a nearby hospital and found out that she suffered from a full cardiac arrest and was later put on life support with a temporary pacemaker in an effort to save her.

Her father was undeniably one of the biggest stars in the world through the late ‘50s and early ‘60s. However, he was not able to succeed in marriage life. He divorced Lisa Marie’s mother, Priscilla, in 1972. Moving forward, the young Lisa Marie went and live with her mother in Los Angeles, though she still routinely visited her father at Graceland in Tennessee.

In one of Lisa’s past interviews, she recalled those days by saying that his dad “would sleep all day so me and my friends pretty much had the run of Graceland. And I knew that nobody was going to tell me what to do because they would get fired. I was, truly a terror to be honest. He and I spent a lot of time together upstairs; the upper part of Graceland is basically his room and my room. That’s when I got to be with him. He’d set up a little chair in my room and a TV.”

When Elvis died in 1977, she became part of his father’s estate together with her grandfather and grandmother. By 1980, she would be Elvis’ sole beneficiary, though she didn’t fully inherit her father’s estate until her 25th birthday.

In her lifetime, Lisa Marie had several marriages. First with the musician Danny Keough, Michael Jackson, and Nicolas Cage in 2002. They divorced two years later. Her fourth and final husband was guitarist Michael Lockwood, who Presley was married to from 2006 to 2021.

Presley professionally pursued her musical career despite having her father’s fame attached to her name. She released a few albums and collaborated with a wide range of artists throughout her career, including Pat Benatar, Pink, Sex Pistols’ Steve Jones, T-Bone Burnett, and Smashing Pumpkins’ Billy Corgan.

Presley will also be remembered by many for her deeds as an active philanthropist.