The One Album Artists That Made It Big 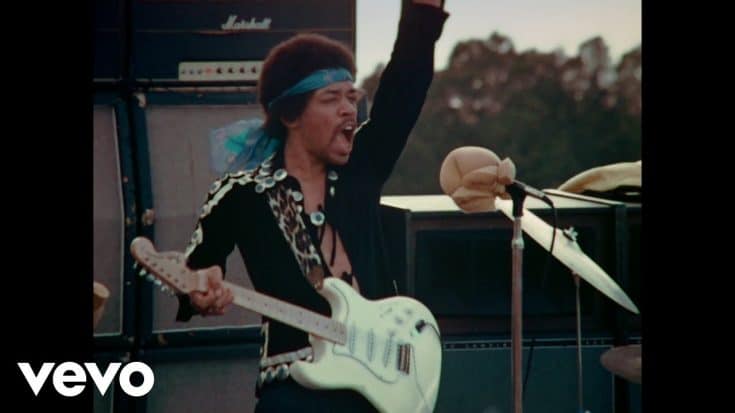 Believe it or not, there are few cases that a well-known artist or group has only released one album despite their fame and there are various reasons why. Some of it includes drug abuse, accidents, or even death to name a few.

So, let’s take a quick dip into the list of 15 famous acts who released only one album.

Sex Pistols, Never Mind the Bollocks, Here’s the Sex Pistols (1977)
Raw, wild, and unapologetic are some of the words to describe the kind of music that they have. Thus, relating so much with and attracting young listeners everywhere. However, Sex Pistols has only made one album. Their career ended in a single explosion, rather than a long, slow burn.

Blind Faith, Blind Faith (1969)
Although Blind Faith has topped the charts on both psychedelic and rock blues, it didn’t last long. Clapton thought that the group felt too much like Cream Part 2, he decided to leave and move on.

Mother Love Bone, Apple (1990)
Just a few days before the band’s debut album was released, Wood passed away from a heroin overdose. The remaining band members split up.

Temple of the Dog, Temple of the Dog (1991)
The album produced was more of a collaboration of musicians from the same scene created for the late Andrew Wood of Mother Love Bone. That is the primary reason why it was a one-and-done album.

Jimi Hendrix’s Band of Gypsys, Band of Gypsys (1970)
After the disbandment of the Experience in 1969, Jimi Hendrix was a guitarist without a band. When he performed at the famous Woodstock event, he called his backing band “a band of gypsies.”

Band of Gypsys played four gigs at the Fillmore East and these were all documented. Of course, the death of Hendrix ended everything for the group.

Beck, Bogert & Appice, Beck, Bogert & Appice (1973)
After these three had successful treks through North America, Europe, and Asia, they returned to work at the studio for their second album. However, months after those sessions began, the trio decided to go their separate ways.

Jeff Buckley, Grace (1994)
The singer died very young just like his father. Buckley drowned in a swimming accident in 1997. Grace was his only studio album.

Heaven & Hell, The Devil You Know (2009)
Just months after the band’s first album release, Dio was diagnosed with terminal cancer and died in 2010.

Damageplan, New Found Power (2004)
In February 2004, their debut album was released. In December of the same year, one of its members, Dimebag Darrell, was shot and killed onstage by a fan. The band never got back together.

Mad Season, Above (1995)
Just as fast as the group members jive in, that’s how fast they have petered out. Their music was a total hit, but the band members’ drug addiction hindered them to create music as a group. In 1999, one of its members died of a heroin overdose.

Minor Threat, Out of Step (1983)
Their 1983 nine-song collection did amazingly well. However, later that year, they decided to break up due largely to disagreements over musical direction.

Green River, Rehab Doll (1988)
The group decided to split up due to different contradicting interests. Despite that, they all agreed to finish their first album before doing so.