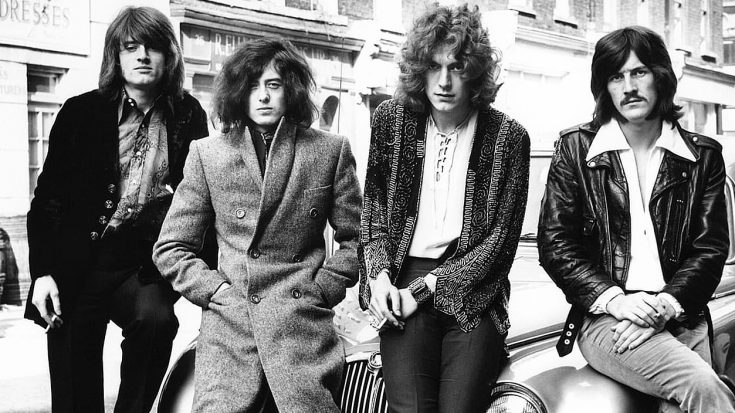 The Death Of A Legendary Song…

I really wished that I wouldn’t have to write this. I really did, but as they say, beggars can’t be choosers. Led Zeppelin was the first rock band that I had ever heard as a kid. As soon as my dad first played the song Kashmir, my life was literally changed and here I am. Kashmir was the song that started it all, but it was Stairway To Heaven that really solidified my love for rock music. I thought to myself “This and Bohemian Rhapsody HAVE to be the perfect songs, right?”. Most would agree. I also though that like most songs, it would live forever, right? Well, sadly that won’t be the case anymore…

Being a musician myself I could go into excruciating detail about the whole and dissect the chord progression and give my opinion on the whole thing, but we’d be here for hours, so I wanted to talk about something a bit different, and that’s the new found harsh legacy of the song itself.

Before this trial ever happened, the song Stairway To Heaven was more the just a song, it was a musical composition that most considered a masterpiece. The song, even to this day, is studied and revered as one of the best and most iconic musical compositions ever, and let me be clear, it always be a great song, but now because of this trial, this song’s legacy is forever tarnished.

Whether or not you agree with the court’s decision to dismiss Spirit’s case, Stairway To Heaven will always be a song in question. Even if the song is 100% original, there will always now be doubt. This trial has forever damaged the legacy of the song. When people go back and listen to it, now, they can’t help but think of this trial and think to themselves “is this song really ripped off from Spirit?”.