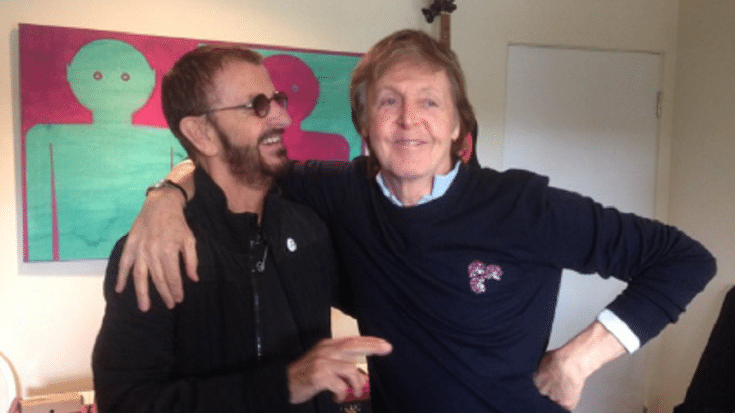 Contrary To What Most People Think

Ringo Starr sat down for an interview with BBC 6 Music and he revealed that The Beatles didn’t originally intend on making Abbey Road their final album. Even though Let It Be was the last album they released before their breakup, they actually recorded most of the material before the Abbey Road sessions. Beatles expert Mark Lewisohn recently discovered a tape where John Lennon, Paul McCartney, and George Harrison discussed about a follow-up.

It was recorded during a meeting on Sept. 8, 1969 at the Apple Headquarters.

According to Starr, “We did do Abbey Road and we was like, ‘Okay that’s pretty good’ but none of us said, ‘OK, that’s the last time we’ll ever play together’. Nobody said that. I never felt that.

“We’d made this record, and then we would go off and do whatever we wanted to do. And then Paul would call us and say, ‘Hey, you want to go in the studio lads?’ and we’d do another one.

“So it was not the end – because in the end the love you take is equal to the love you make. So I never felt it [the end of the band] was in stone.”

Starr and McCartney teamed up to record a John Lennon song titled Grow Old With Me for Starr’s upcoming album What’s My Name.

Thanks for coming over man and playing Great bass. I love you man peace and love. ?✌️???☮ pic.twitter.com/Z5kpyLLlkO