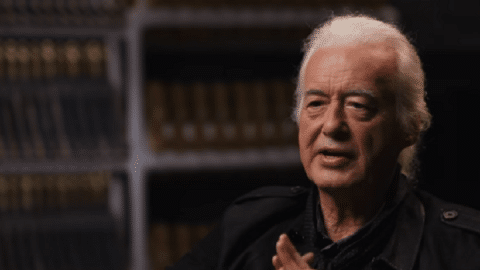 Robert Plant has repeatedly said that Led Zeppelin will not tour again especially since every single surviving member of the band already has his hands full with various projects. Even John Paul Jones is enjoying being the other half of the duo Sons of Chipotle. And now, Jimmy Page revealed that he’s been focusing on their rereleases for years – and it’s keeping him busy enough.

Page told Interview Magazine, “What I’ve been producing over the last few years are Led Zeppelin rereleases and catalog items. It means a lot of listening to quarter-inch tapes, and it’s all in real time. I had to approach this project in such a way that the first album speaks for itself. The last and ninth album of the studio albums were Coda, so on every album in between, I had to make sure all of these companion discs were done and present the idea to the record company along with new artwork—that way to ensure the complete vision of the recordings were released.”

Another thing that Page recently worked on is producing his young girlfriend’s spoken word album titled Catalyst. They recorded it at Page’s Tower House home in London. In a statement, he said: “I thought it would be exciting to do a project together to emphasize the power of the spoken word in the context of poetry and present her work in a radical form.”