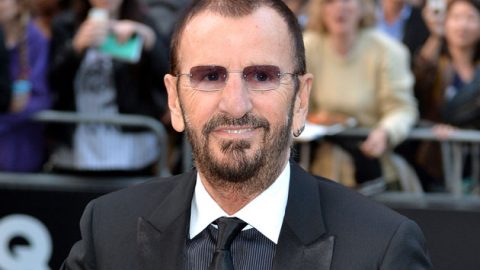 The 2023 tour of Ringo Starr has been recently confirmed and announced.

Sir Ringo Starr will be hitting the road this year with his All Starr Band which currently consists of Steve Lukather, Colin Hay, Edgar Winter, Warren Ham, Hamish Stuart, and Gregg Bissonette will be doing a spring tour on May 19 in Temecula, California.

The trek contains mostly West Coast dates, including a three-night stay in Las Vegas, and will conclude on June 17 in San Jose. Check out the complete list of his upcoming tour dates below.

Starr was forced to cancel the remaining dates of his 2022 tour after he contracted COVID-19 for the second time in the fall. Before that, 12 dates of the tour were postponed when Lukather and Winter both tested positive for the virus. Starr said in a press release:

“It’s a new year and here are some new tour dates.

“I love playing with the All Starrs and can’t wait to be back out on the road again with this band. I send peace and love to you all and we hope to see you out there.”