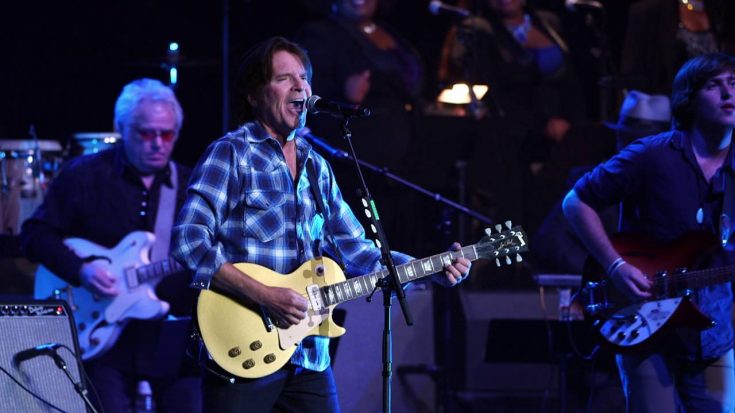 This long-fought battle all started 60 years ago when CCR signed with Fantasy Records. The film producer and record company executive Saul Zaentz bought it in 1967, however, when Fogerty came to analyze the terms of the deal, he stated that it was unfair and tried for years to extricate himself from Fantasy Records.

Now, Fogerty finally gained control over it when he successfully won after buying the majority interest in the global publishing rights to his CCR catalog from Concord, who bought Fantasy Records back in 2004, for an unidentified amount. Despite that, the company still owns CCR’s master recordings and Fogerty will continuously receive his shares. In a 2021 interview with Billboard, he shared that he did not see that this day will come saying:

“In the back of my mind, I wanted to own my songs – my children, you might say. I’m talking about owning the songs themselves, the publishing, but I realized that I had been lied to by Saul and I wasn’t going to get to own them. He wasn’t going to allow me to own them.

“The happiest way to look at it is, yeah, it isn’t everything.”

“It’s not a 100% win for me, but it’s sure better than it was. I’m really kind of still in shock. I haven’t allowed my brain to really, actually, start feeling it yet.”

The 77-year-old Fogerty still dreams of eventually owning the CCR masters, but he’s “not actively sitting around worrying about that. The fact that I didn’t own my own songs was much more bothersome to me because of the treatment that I received.”