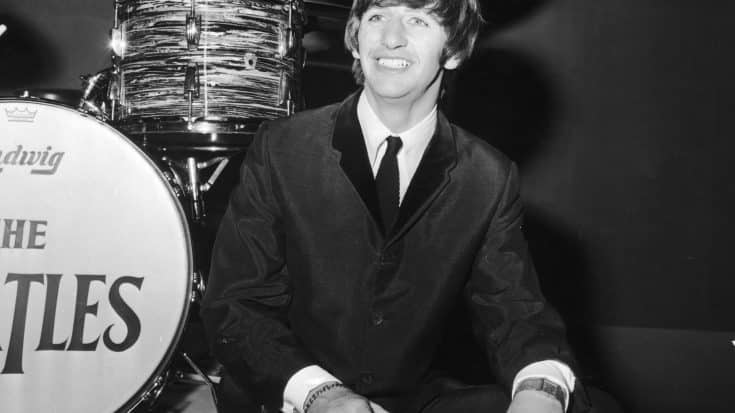 7th July 1964: British drummer Ringo Starr of The Beatles in London on his 24th birthday. (Photo by Larry Ellis/Express/Getty Images)

A limited-edition life-size replica of The Beatles’ Ringo Starr’s hand will be up for sale.

Starr has recently announced that he will be selling some limited-edition life-size replicas of his hand starting at $2,000 each. The replicas will come in either bronze or stainless steel and will include the icon’s signature on it. The figures will also come in a presentation case and with a certificate of authenticity.

He recently agreed with Julien’s Auctions to sell these figures and there will only be 250 copies for each type that both parties will be releasing. The auction site reported:

“Each life-sized hand artwork features Starr’s iconic peace symbol, his signature greeting, and enduring message to the world for the last five decades.

“Starr has delivered this message in many forms: from his annual request for fans to join him in making the hand symbol on his birthday, to the 8-foot tall, 800-pound stainless steel statue dedicated to him in Beverly Hills, CA, and beyond. With all of the proceeds benefiting the Lotus Foundation in its mission of funding, supporting, participating in, and promoting a wide range of charitable projects, these artworks deliver this message of Peace & Love anew.”

It was not the first time that Starr staged a notable auction of memorabilia via Julien’s. The artist has been doing this for the purpose he believes in which is “to fund, support, participate in and promote charitable projects aimed at advancing social welfare in diverse areas including, but not limited to, substance abuse, cerebral palsy, brain tumors, cancer, battered women and their children, homelessness [and] animals in need.”