New Netflix Hit “Wednesday” Features “Nothing Else Matters” By Metallica 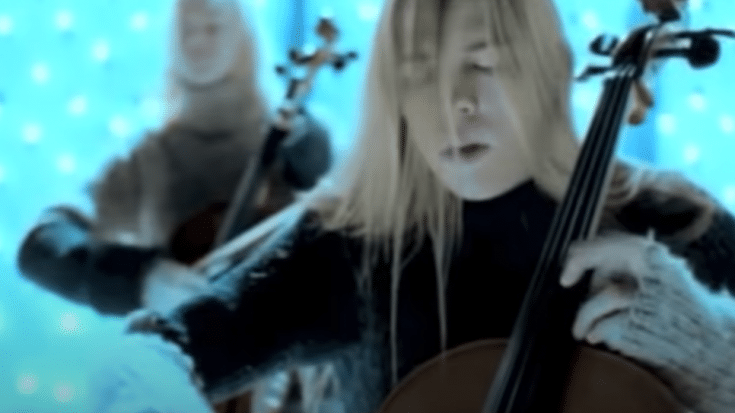 A few months after the “Master of Puppets” have been featured in Stranger Things, now Netflix has used another track from Metallica in the new Addams Family spinoff show, Wednesday. Netflix does really love Metallica, don’t they?

Although this time they did not feature the original version of Metallica’s “Nothing Else Matters,” Apocalyptica did it through a haunting instrumental version. The placement of the cover came at the end of the third episode titled “Friend or Woe” in the Tim Burton-helmed series that was launched last November 23.

“The music was heard on the episode during the close-to-the-ending montage as Enid is waiting for Ajax so they can go on their date, as Ajax accidentally turns himself into stone, and as Wednesday is sitting at her desk typing and talking about not believing in coincidences. And about monsters being everywhere.”

Aside from “Nothing Else Matters,” Wednesday featured some other great tracks as well including The Rolling Stones, The Cramps, and Fleetwood Mac, and of course a score from Burton’s go-to Danny Elfman. Although it was really intriguing that the show has picked the Apocalyptica x Metallica as their choice after how much the Stranger Things placement became a cultural boon for both Metallica and Netflix last time.