Ringo Starr And Santana Will Be Playing Woodstock 2019 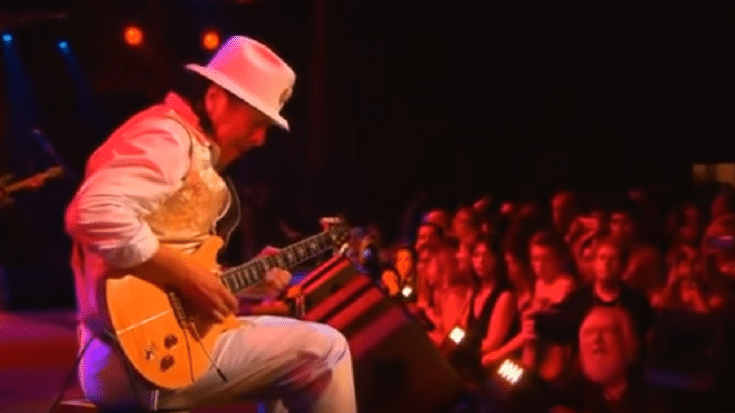 Another Reason To Be At Woodstock!

Both Ringo Starr and Santana were added to the lineup of this year’s Woodstock to celebrate the festival’s 50th anniversary. The event will be held at the original venue in Bethel Woods.

In addition to the three-day concert called Woodstock 50 helmed by Woodstock co-founder Michael Lang which will be held in Watkins Glen, New York, there will be another series of shows at the Bethel Woods Center for the Arts which will feature classic acts closely associated with Woodstock 69 such as Starr, Santana, the Edgar Winter Band and The Doobie Brothers.

These shows will be held on August 15-18, the original dates of the legendary festival. On day 1, Bethel Woods will also have a screening of the concert film Woodstock: The Director’s Cut. Although they have originally announced “TED-style talks from leading futurists and retro-tech experts”, these may no longer push through.

In an interview with Rolling Stone, Santana revealed:

“I’m going to invite whoever is still here, whether it’s Joan Baez or members from Sly Stone, and I’m going to play Santana music. Santana’s going to be the house band, but I want to be able to honor those who are still here and maybe invite rappers like Common or Kendrick Lamar. Santana’s very interested, like Miles Davis, into connecting with people from seven-years-old to under 33. I don’t want to be just like a jukebox in the twilight zone, stuck in the Sixties.”

Anyone else super excited for August?