Alice Cooper Wants To Have His Biopic Film Too 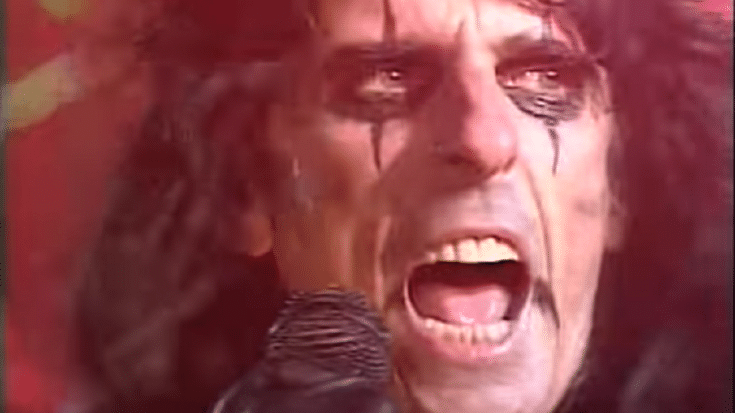 Never mind the haters, Bohemian Rhapsody was an absolute game-changer. It changed the way we perceive biopics. Not only was it a massive commercial success but it also earned several nominations and awards. Recently, we’ve heard about Rocketman and another upcoming David Bowie film. With all these ruckus, Alice Cooper doesn’t want to be left out.

In a recent interview with NME, Cooper claimed his story would make a great movie.

“I think it’s natural. I mean, there’s so many good tales in the Alice Cooper story. We were the band nobody liked. We were the band that never had a chance to make it. Not only did we make it but I’m still doing it 50 years later, and I think the show’s better now that it was then. But the fact we were the biggest underdog of all time to actually make it commercially in this business and keep it going – that story right there is amazing.”

It’s the typical rockstar storyline. But Cooper added that there are so many things about his life which would translate well on the big screen. From his 43-year marriage to his wife Sheryl Goddard which according to him “doesn’t happen in rock ‘n’ roll” and there are the drug addictions, alcoholism and how he managed to beat them all.

And of course, he already has an idea which Hollywood actor can perfectly portray him.

“Well,you know, I told Johnny Depp that he would be great at it if he were just a little better looking.”

We’ve no doubt it will be an intriguing biopic if ever someone will take interest in it. So we guess we’ll just have to wait and see.