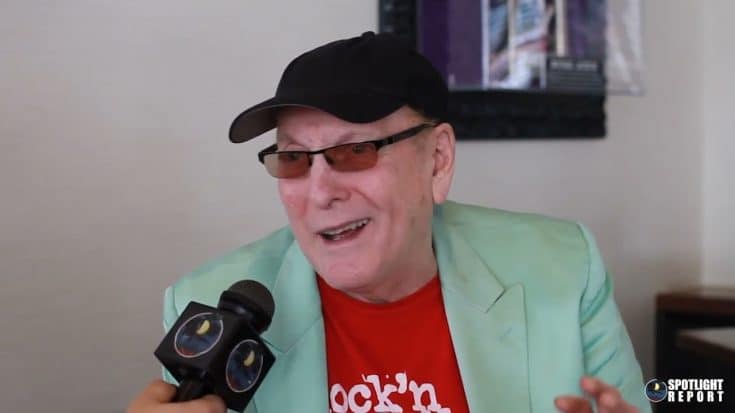 Guitarist Rick Nielsen was announced to be still “temporarily sidelined” from Cheap Trick’s US tour.

The band kept on making an update about the rocker’s state, who missed a couple of dates last month ahead of the postponement of another pair of appearances due to his health condition. The band stated:

“Six weeks ago, Rick had a procedure that has required him to stay off the road until fully recovered. Unfortunately, Rick still needs a little bit more time and will not be out with us this week. Robin Taylor Zander will be moving to lead guitar for the next two shows. We appreciate the continued support.”

With that Robin Taylor Zander, Robin Zander’s son, who previously covered the bass, drums, and lead guitar roles for the band in the past years when other members weren’t present, might still do the same.

Cheap Trick just recently concluded their shows in Sahuarita, AZ on December 9 and Indio, CA on December 10 without Nielsen. In the meantime, the band is currently taking their scheduled month-long break, but the group is expected to return to performing onstage starting mid-January.

Cheap Trick’s latest album, In Another World, was released in 2021. News about their plans on making a new one is not yet made or, at least, being talked about.