Richie Sambora Seeks Reunion With Bon Jovi | What He Shares Will Give Fans Hope! 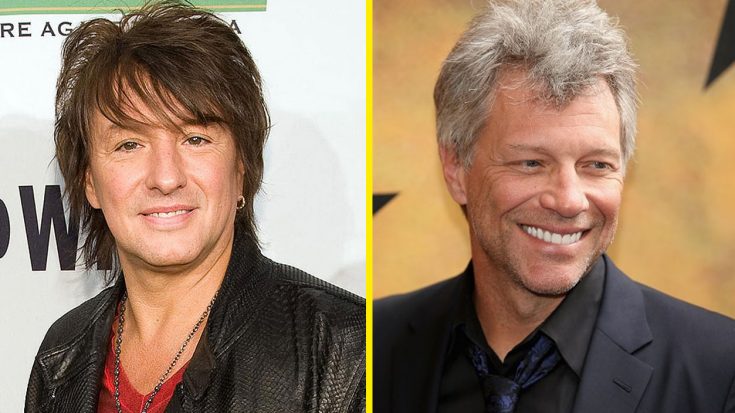 The Long Wait May Finally Be Over!

It’s been a while since we’ve seen legendary rock band Bon Jovi with it’s original legendary guitarist Richie Sambora. Even though reunions aren’t very hard to come by, it’s still hard to imagine that these particular men would be able to put their differences aside and reunite. However, Richie Sambora recently sat down with Australia’s news.com to discuss the possibility of reuniting with Bon Jovi, and the future looks bright!

“We just talked a week ago,” talking about Jon Bon Jovi “Everything is cool. They’re on a different trajectory, I’m on a different path. Plus I wanted to go out and sing.”

When asked about reuniting with Bon Jovi – “Never say never. There’s no malice. People propagate a story that there’s problems. No. You spend 30 something years in a band. That’s a long time. Not a lot of bands had that kind of longevity. We weren’t a band who took any breaks. The Rolling Stones or U2 will take three years off so they have a life, we didn’t really do that ever. The 30 years we put in probably felt like 50 years.”

As you can see, nothing is off the table. Would you guys like to see Richie Sambora reunite with Bon Jovi? Let us know in the comments!