Richie Sambora Left Bon Jovi To Do WHAT? No Way – I Can’t Believe This Is Actually Happening 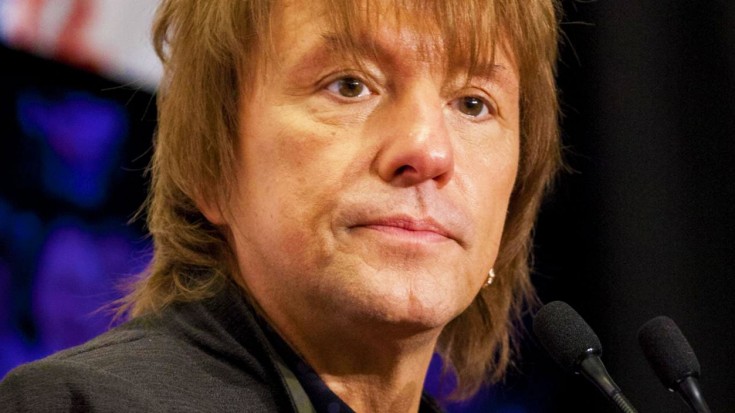 We won’t lie – we really, really miss Richie Sambora playing with Bon Jovi. Sambora left the band in 2013, citing a need to spend more time with his daughter Ava and while he insists that there’s no bad blood between himself and former bandmate Jon Bon Jovi and even ‘sees a possibility’ of a return to the band at some point, we’re not holding our breath – he’s moved on to a brand new project with girlfriend Orianthi and by the sounds of it, he’s taking a page from the book of fellow rock legend Steven Tyler.

According to an interview with Rolling Stone Country earlier this week, Orianthi revealed that the couple’s guitar driven album, due out later this year, will feature a handful of country songs. A self-proclaimed “big country fan,” Orianthi says that the country genre is one she and Richie, both bitten by the Nashville bug, have wanted to explore for quite some time.

“There are songs where I’m just singing and he’s backing me up, and vice versa, and songs where we’re singing together,” Orianthi adds. “It really takes you on a journey, and there’s a great blend to our voices.”

Wow. This is…different, but as talented as these two are and as genuinely excited as they appear to be to be working together, this could be a great for Richie as he embarks on the latest chapter of his post-Bon Jovi music career. No word yet as to the album’s title or even its release date, but Richie and Orianthi hinted that their first single could be hitting the airwaves as early as June, so be sure to stay tuned for updates!