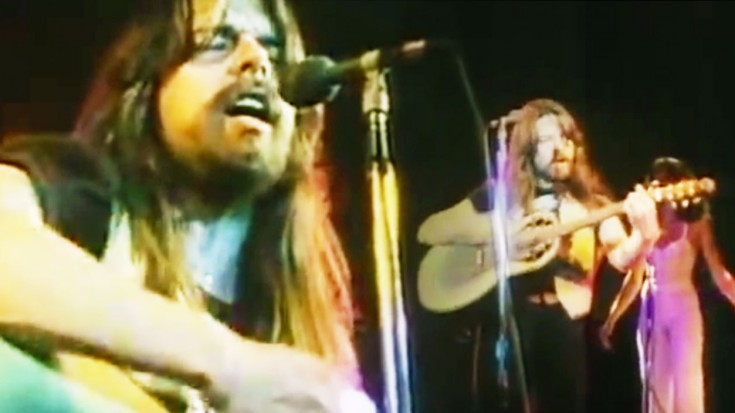 Inspired by a collection of acquaintances throughout the LA years, Bob wrote “Still The Same” about their constant and exhausting need to perfect their lives in all aspects. Most fans assumed this was about some girl in Bob’s life that seemed to plateau over time, however, he states that it is not about just one person.

From album Stranger in Town, the single was released in April 1978, climbing its way up to #4 on the Billboard Hot 100, the “Still The Same” romantic ballad remains one of Seger’s greatest releases to this day.

Interesting Fact: Bob broke the Top 40 with a single in 1968, then survived seven years without a successful record.

Bob Seger is one of those once-in-a-lifetime, can’t-forget-him kind of artists that are just born to be on stage. His words were truth then and they are still now and we can really relate to the lyrics of someone in or out of our lives, can’t we? Someone caught up in the fast lane that doesn’t seem to think the right things are the important ones?

Stealing the show in San Diego in 1978, Bob is electric in this live performance with guitar in hand, he needs no fancy dance moves or light shows- just him and his music was enough to make the San Diegan crowd WILD.