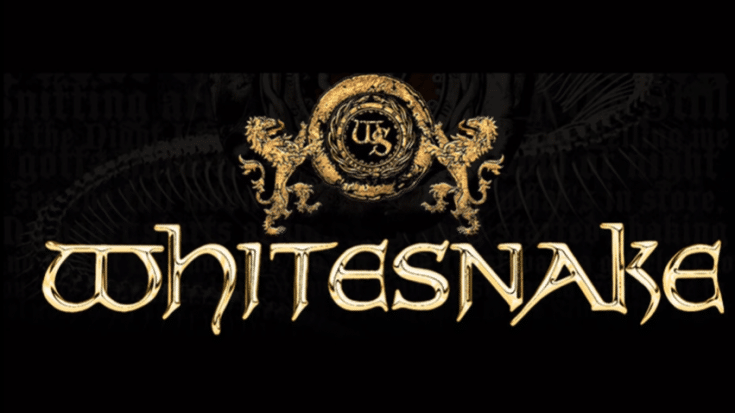 Formed in 1978, Whitesnake was one of the biggest names in 1980s rock. They ruled both the airwaves and MTV. They were often dismissed by traditionalists who weren’t crazy about hair metal. Interestingly, Whitesnake in their early years sounded similar to Deep Purple’s hard rock style which isn’t surprising given that founder David Coverdale was Deep Purple’s lead singer from 1973 to 1976. But Whitesnake eventually steered towards more accessible material which gave them massive commercial success.

Here are some of their best works.

Taken off the album that gave them commercial breakthrough, it’s enticing and mesmerizing. Coverdale’s vocal performance takes center stage and while not everyone’s not a fan of their music, it’s hard to deny just how stunning this number is. Coverdale said, “Slow & Easy was recorded at 4 in the morning in Munich after a serious night’s partying…Most of the vocals is just a live ‘jam’ lyric I made up to inspire the band as we recorded…I played around with the lyric later to try and make some sense of it…”

6. Crying in the Rain

This was re-recorded for their 1987 self-titled album but we prefer the original version which appeared on the 1982 LP Saints & Sinners. The latter is slower and the former’s heavier and more heavy metal sounding. The vocal range is insane.

There’s nothing quite like a face-melting guitar solo to elevate the entire song to another level. The live version is pretty mind-blowing, to say the least.

This power ballad’s title may be cringey and all but going beyond that, you’ll find that it’s actually kind of good. It’s a classic through and through and Coverdale’s golden pipes are truly something else. The track goes hard rock and it’s a spectacular surprise to listeners.

3. Still of the Night

One of Whitesnake’s most popular tunes, it’s aggressive and heavy hitting. Coverdale told Metal Hammer in 2009, “I took it as far as I could then I gave it to Sykesy when we were in the south of France, and he put the big guitar hero stuff on there. John hated blues so I had to work within those parameters. I manipulated to be electric blues, but how he performed it was fabulous for his time and relatively unique because of the songs.”

2. Fool For Your Loving

Originally written for blues deity B.B. King, it became Whitesnake’s first big hit. In a Firecracker magazine interview, Coverdale revealed: “You can look at my first marriage and see ‘Fool For Your Lovin’ and ‘Don’t Break my Heart Again.’ A lot of those were fueled by songs about a relationship that once was very positive but sadly was unfolding into not positive.” It’s definitely a standout in their catalog.

Absolutely iconic. It may be their most accessible but it’s enjoyable to listen to. There’s something about it that’s quite addicting. It’s a decade-defining song for sure.