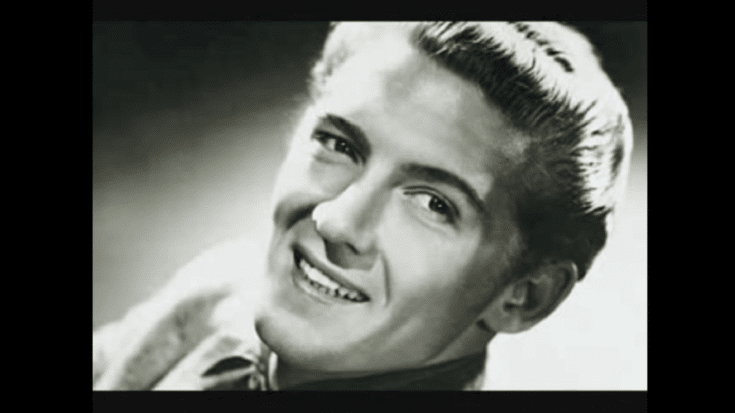 Jerry Lee Lewis wasn’t just a pioneer of rock ‘n roll, he also lived the rockstar lifestyle. From legendary live performances to real-life drama, he wouldn’t be called “rock & roll’s first great wild man” for nothing. With a string of hits, he became a household name and was propelled to another stratosphere of stardom. His popularity may have waned after the scandal involving his marriage to his 13-year-old cousin, but his songs set the template for other rockers to follow.

Here’s a look back at 7 of best songs.

One of his finest recordings – which says a lot because there are plenty of stellar tracks on his catalog. Yet somehow, this one stands out. And it takes you back to the early days of rock.

Jerry Lee Lewis isn’t as wild and all-out in this song. He sounds restrained but still beautiful all the same. It makes you feel wistful and nostalgic.

The theme song to the 1958 film of the same name, it peaked at #12 on the U.S. Billboard Hot 100. It was covered by The Beatles on their Get Back/Let It Be sessions.

4. Would You Take Another Chance On Me

It was a hit on the country charts and spent 16 weeks on the top 40. Would You Take Another Chance On Me? is slow and mellow. His vocal performance is superb but it’s his emotive delivery that will get to you.

Though it has been covered numerous times, nothing will ever come close to the original. And he did sound “breathless” as he sings.

2. Whole Lot of Shakin’ Going On

Initially recorded by R&B singer Big Maybelle, it was Lewis’ version that became most popular. Lewis said, “I knew it was a hit when I cut it. Sam Phillips thought it was gonna be too risqué, it couldn’t make it. If that’s risqué, well, I’m sorry.”

It’s one of the best-selling singles of all time – with sales of over 1 million copies just 10 days after its release. It became his signature song and according to him, “A person tells at least a little bit about himself in any song he cuts.”