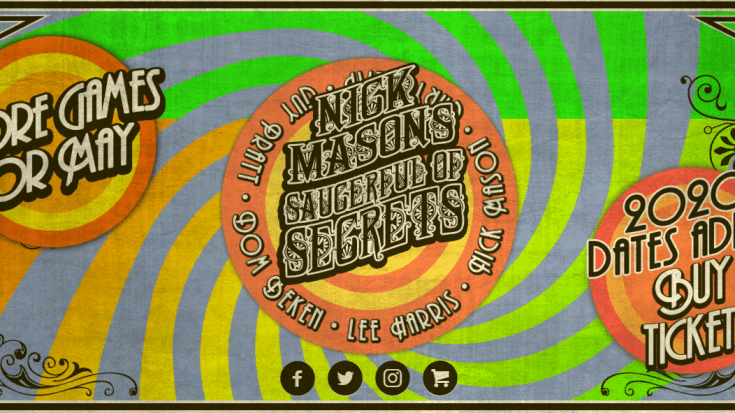 Nick Mason’s Saucerful Of Secrets adds four more shows to their UK trek this April 2020 and they also revealed a string of dates across Europe. Former Pink Floyd drummer Nick Mason will perform along with Gary Kemp, Guy Pratt, Lee Harris and Dom Beken. They initially announced 13 shows in UK and Ireland back in September.

In a statement posted on Mason’s verified Facebook page, the band said: “Due to unprecedented demand, we’ve just added four further shows in the UK (including one venue well known to Nick from the earlier days of the Floyd), as well as fourteen shows across Europe, including dates in France, Germany, Switzerland and Denmark.”