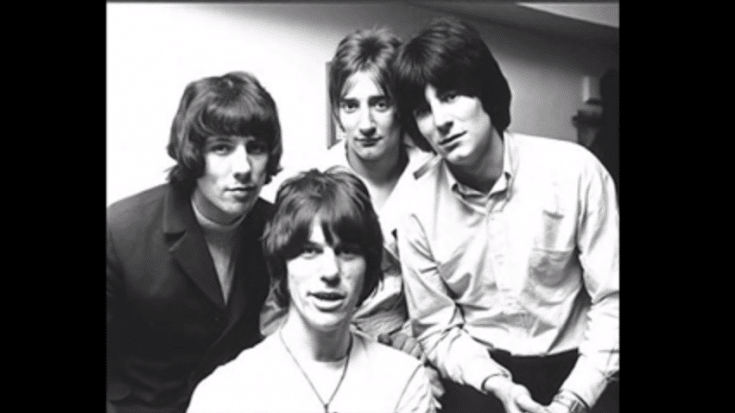 After being fired from The Yardbirds, Jeff Beck went on to record two solo singles before forming his own band in early 1967. The core members were Beck on guitar, Rod Stewart on vocals, and Ronnie Wood on bass. It was where Stewart’s music career took off (although he’d been busking since 1972) and it was a few years before Wood joined the Rolling Stones.

The Jeff Beck Group released four studio albums between 1968 and 1972. Here are their best releases.

The cover of a Bonnie Dobson original, it’s heavy hitting and powerful. There are other versions from Grateful Dead and Robert Plant but this one from Jeff Beck Group is definitely one of our favorites.

The guitar work is outstanding. And it’s also one of Rod Stewart’s finest vocal performances.

A straightforward blues number that we just can’t get enough of no matter how many times we put it on repeat. It also showcased Beck’s virtuosity with his tasteful and masterful playing.

Rod Stewart owned the song. But of course, the rest of the group couldn’t be upstaged. They also had their shining moments.

When Stewart suggested they cover this Yardbirds original, Beck said: “Let’s slow it down and make it dirty and evil.” And they did just that. Their version is heavy and aggressive.

An epic masterpiece. Although there was a bit of a controversy regarding the songwriting credits, it’s undeniable that this is one of the finest pieces of music ever made. And Beck’s guitar playing to it to the next level too.