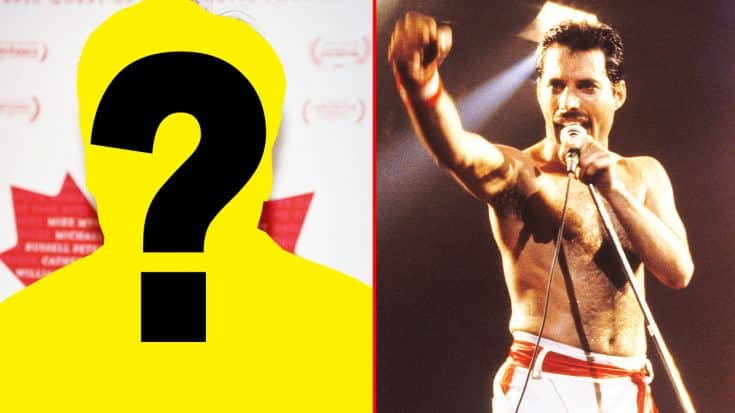 Who can it be?

It’s finally happening. After years of ‘if’s,’ ‘but’s,’ ‘maybe’s,’ and ‘not quite’s,’ the long-awaited Queen biopic is finally underway. Principle photography and filming began earlier this month, and we’ve already seen pictures from the set and some of the cast.

Speaking of the cast, it was recently announced that an A-list celebrity has signed on to the project! Comedian, actor and Queen fan Mike Myers has reportedly been signed on to Bohemian Rhapsody, which will make every Queen fan jump for joy! It’s unclear what role Myers will play, but we’re expecting maybe a smaller reoccurring role or a cameo. Either way, it will be great to see a guy who helped bring “Bohemian Rhapsody” back into the light in the 90’s after his iconic Wayne’s World scene with Dana Carvey.

Hopefully this all works out, and we can’t wait to see the movie!