Remember When Prince Kicked Kim Kardashian Off His Stage? We Do, And It Was AWESOME! 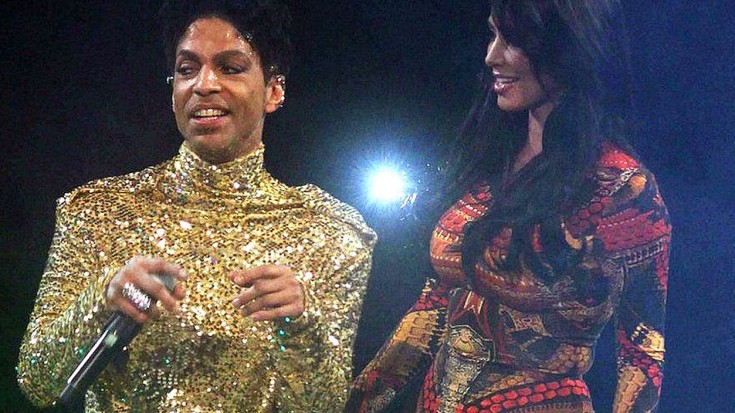 When Prince Said ‘Dance,’ You Danced!

The world is crying purple tears this morning following the death of music visionary Prince, but surprisingly, they’re not of sorrow – they’re of laughter. Making the rounds this morning is a viral video featuring Prince performing back in 2011, but this wasn’t just any performance; no, this was the night Prince Rogers Nelson became the hero we all needed when he put a certain reality TV star in her place, and we loved him for it.

On a rain soaked night 5 years ago, Prince was performing in New York City when he invited Kim Kardashian onstage to dance with him. Apparently, the honor proved to be too much for the reality TV star – she froze up and stood there awkwardly instead of dancing, prompting Prince to tell her to “Get off my stage” before sending her back into the audience.

We can only imagine that Kim’s reaction afterwards looked a little something like this:

There are some rules in life that are made to be followed: you don’t tug on Superman’s cape, you don’t spit in the wind or pull the mask off the old Lone Ranger, you definitely don’t mess around with Jim, and when Prince said ‘dance,’ you danced.

Check out the footage below and enjoy a giggle or two this morning in honor of the Purple One!