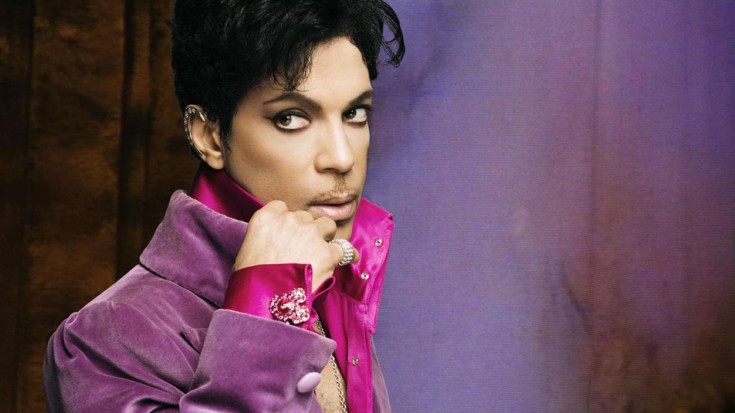 “He Was My Dove,” Says Fleetwood Mac’s Stevie Nicks

The world was rocked this morning by news of the death of music legend Prince, found dead at his Paisley Park estate at the age of 57. For fans, Prince’s death comes as a tragedy as one of music’s best and brightest was called home – yet another in a seemingly endless stream of legends leaving us too soon. For the music world, however, Prince’s death marks the end of an era for those who were lucky enough to call him a friend and for those in the rock community who hail the singer-songwriter-musician as a genius whose talent inspired them to pursue their passions.

As tributes continue to pour in, here are 10 of the most heartbreaking reactions to Prince’s death from the rock world:

My friend is gone…This is what it sounds like, when doves cry. He was my
dove…Stevie Nicks

I’m crushed by the news that one of the greatest inspirations in music EVER has passed. I was lucky enough to have met him many times — Bon Jovi (@BonJovi) April 21, 2016

PRINCE, sad to say, has passed on!!! He was a Giant. My deep condolences go out to his family, friends and fans. — Gene Simmons (@genesimmons) April 21, 2016

So shocked to report the death of Prince. Truly one of a kind genius. Electrifying live. His influence is everywhere pic.twitter.com/N26nvnNt79 — Paul Stanley (@PaulStanleyLive) April 21, 2016

Oh my god I can’t believe that Prince has died…he was a great great talent…RIP — Billy Idol (@BillyIdol) April 21, 2016

#Rip to the incredibly gifted musician Prince , I will cherish the memories watching you perform… https://t.co/7JrNvqCtFt — matt sorum (@mattsorum) April 21, 2016

So sad to hear of Prince’s passing; one of the greatest musical talents of my lifetime. Maybe of the 20th century. RIP. — Slash (@Slash) April 21, 2016

Saddened by Prince’s death. Proud to have seen in the New Year with him. He seemed fine and played brilliantly funky music. — Paul McCartney (@PaulMcCartney) April 21, 2016

I am so saddened to hear of Prince’s passing. Prince was a revolutionary artist, a wonderful musician and composer. 1/3 — Mick Jagger (@MickJagger) April 21, 2016

Prince was an original lyricist and a startling guitar player. His talent was limitless. 2/3 — Mick Jagger (@MickJagger) April 21, 2016