Remember When Leslie West Nearly Joined Lynyrd Skynyrd? We Do, And Our Minds Are Still Blown 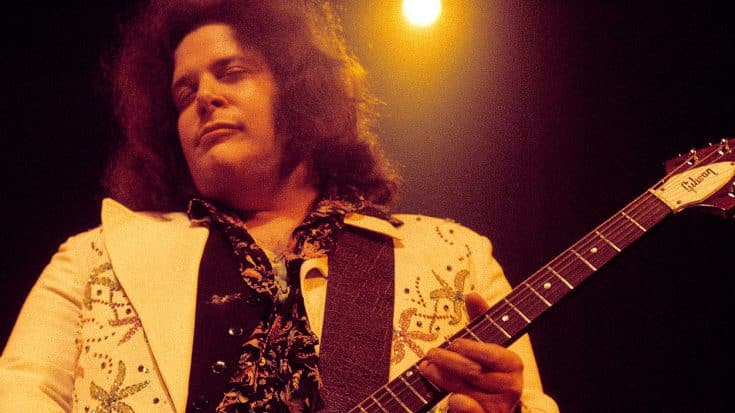 An Act That Would Have Changed Southern Rock Forever?

For a brief moment in time, it looked like “Mississippi Queen” was about to change her address to “Sweet Home Alabama” when in 1976, Lynyrd Skynyrd auditioned Mountain’s leading man Leslie West to fill in after Ed King’s departure just a few months prior. A towering man with a playing style that leaned more toward the Southern rock side of things, massive hair and an even bigger voice, West was respected amongst his peers for being a fiercely gifted guitar player as evidenced on Mountain classics like “Mississippi Queen” and “Nantucket Sleighride” – so it’s only natural that Lynyrd Skynyrd would gravitate towards a musician of his caliber to round out their patented three guitar attack.

Things fell through, however, when West announced that he wanted Lynyrd Skynyrd to change their billing from just Lynyrd Skynyrd, to “Lynyrd Skynyrd featuring Leslie West” – I’m sure y’all can imagine how that conversation played out!

It all worked out for the best, though; Lynyrd Skynyrd Honkette Cassie Gaines recommended her younger brother, Steve Gaines, who after impressing the hell out of his future bandmates was brought into the fold in early 1976.

West went on to juggle a glowing solo career that saw him amass quite a few album credits as both a songwriter and guitarist during guest spots with the likes of Ian Gillan, Bo Diddley, Joe Bonamassa and Ozzy Osbourne before life took him back to Mountain for a few stints until the band’s final show in 2010. Though complications from diabetes cost West his leg in 2011, there’s no stopping this dude – if anything, he’s rocking even harder these days!