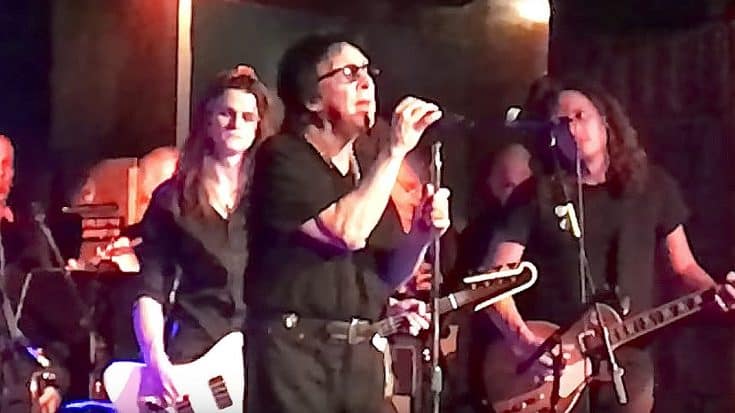 Whether you believe it or not, it goes without saying that the legendary rock band known as KISS is without a shadow of a doubt one of the most iconic and influential bands of all time.

They were one of the first bands to usher in the shock rock era and they are regarded as one of the most recognizable rock bands of all time. They are often imitated, yet never duplicated. They are one of the best, pure and simple.

KISS have been through many lineup changes over the years. The two remaining original members are Gene Simmons and Paul Stanley. However no matter how many times the band members get switched around, fans will always remember the original four. Those four being Gene Simmons, Paul Stanley, Ace Frehley, and of course Peter Criss.

These four helped shape rock music into what it is today, and one member is hanging it up. The legendary Peter Criss has just finished what he billed his final show in the U.S.

Here is the footage.