Remember The Time Willie Nelson Rescued 70 Horses From A Slaughterhouse 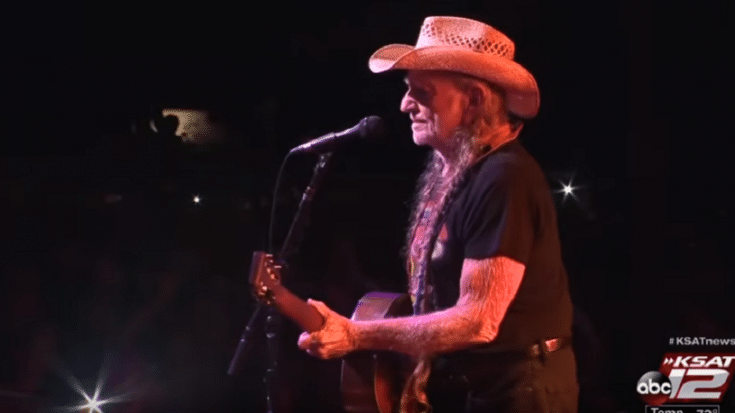 He Housed The Animals On His Farm

Willie Nelson has always been a staunch advocate for animal welfare. In an interview with news outlet KSAT 12, this country titan revealed that he’s been rescuing horses for years and housing them on his 700-acre ranch called “Luck” in Spicewood, 30 miles from Austin, Texas. This is why he often said, “When you’re here, you’re in Luck, and when you’re not, you’re out of Luck.”

The 86-year old musician also told KSAT, “My horses are probably the luckiest horses in the world. They get hand-fed twice a day, and they were just ready to go to slaughter, probably the last thing they remembered, so they’re happy horses.”

The horses were his inspiration for his sixty-ninth solo studio album titled Ride Me Back Home released on June 21, 2019. It didn’t stop there. Nelson actually wrote to the Senate asking them to pass the legislation banning the slaughter of horses. He also worked with Habitat for Horses “to stop horse slaughter, to keep horses that live in the wild in their habitat, of course for our work to help prevent abuse and neglect to horses and for our efforts to rescue, rehabilitate and re-home abused horses and bring their abusers to justice.”

He may spend most of his days on the road but when he’s not making music, he’s spending time with his equines.