Album Review: “Layla And Other Assorted Love Songs” by Derek & The Dominos 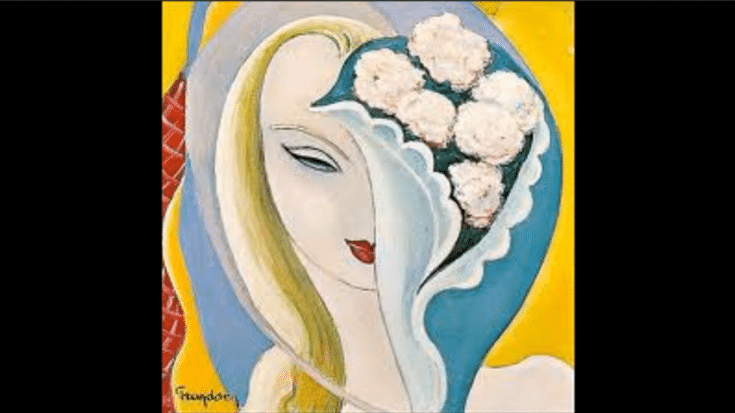 The Result of A Broken Heart

It’s Derek and the Dominos’ only album but even so, they successfully managed to make a mark in rock. The LP also featured some of Eric Clapton’s finest works. The guitar deity teamed up with some members from Delaney & Bonnie to record “Layla And Other Assorted Love Songs.” Duane Allman also signed up and his impeccable guitar work added more depth and flavor to the songs.

Eric Clapton was at his most inspired – drawing from his infatuation and eventual one-sided love with Pattie Boyd who was then married to Beatle guitarist and close friend George Harrison. He was brimming with pain, longing, and other intense emotions which led to the creation of powerful and heavy-hitting pieces. It’s cohesive and it showcased their virtuosity. The LP is raw, honest, and creative. Clapton and Allman, instead of trying to upstage one another, actually showed their impressive chemistry. Allman challenged Clapton in more ways than one and not surprisingly, Clapton rose up to it and delivered the goods.

Every song has a story and even when it came to cover versions, Clapton owned them.

I Looked Away has a Southern rock flavor. Bell Bottom Blues is bluesy, soulful, and raw. Keep on Growing is harder and more upbeat. For the standard Nobody Knows You When You’re Down and Out, Clapton took the song and made it his own. I Am Yours is so full of pent-up emotions. Anyday is masterfully played. Key to the Highway is a nine-minute jam and it’s just too epic for words.

Tell the Truth is yet another proof that this album has no shortage of glorious guitar solos. Why Does Love Got to Be So Sad? is one of his most passionate numbers. Have You Ever Loved a Woman is absolutely enchanting. Little Wing is a fitting tribute to another guitar god Jimi Hendrix. It’s Too Late is an impeccable love song for the broken-hearted. The title track is the highlight of the LP of course. It’s a spellbinding piece of music. Thorn Tree in the Garden is a sad ballad that’s also the perfect closing track.

Layla And Other Assorted Love Songs is a heartbreaking but unforgettable masterpiece. Clapton channeled his feelings of unrequited love and crafted something as brilliant as this.