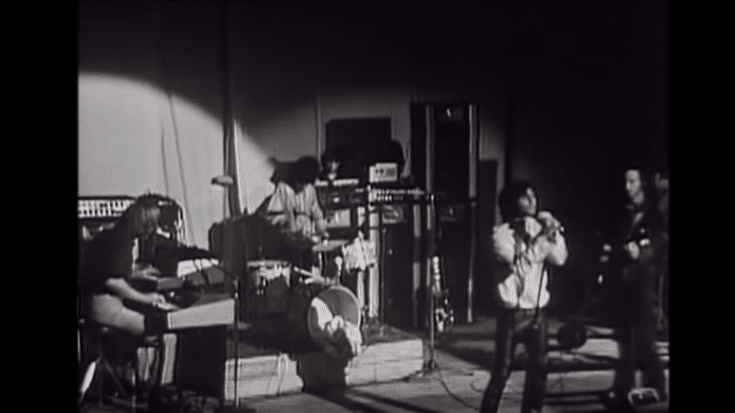 Ray Manzarek co-founded The Doors and is widely considered as one of the greatest keyboardists of all time. He was inducted into the Rock and Roll Hall of Fame in 1993. Interestingly, he initially wanted to play basketball. While attending DePaul University, he then began to play piano for his fraternity’s jazz band. During his time with The Doors, after Jim Morrison’s death, he shared the lead vocals duties with Robby Krieger.

He continued making music during the last years of his life. In honor of this musical genius, here are five of his best works.

Originally recorded by Howlin’ Wolf, The Doors added a bit of edge to their version. They’ve always liked the blues and Manzarek shined on this cover.

4. Riders on the Storm

A psychedelic rock song, it helped showcased Manzarek’s genius. In a 2010 interview, he was asked whether he turns up or turns off the radio whenever a Doors song comes on. He said, “Oh, God, turn it up! Are you kidding? Living up in northern California, it rains a lot, so they play the heck out of ‘Riders on the Storm.’ And when that comes on, I crank that sucker, man.”

This is proof that Manzarek was absolutely integral to The Doors’ sound. He delivered the goods.

Another musical gem from “Strange Days,” Manzarek played a harpsichord for the final version of the track. He described it as “a most elegant instrument that one does not normally associate with rock and roll.”

It wouldn’t be as glorious without Manzarek’s iconic keyboard riff. Enough said.