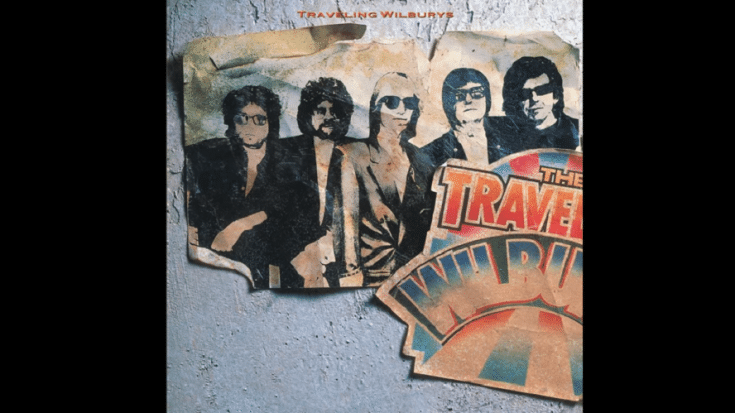 The Traveling Wilburys was one of the greatest supergroups in rock ‘n roll. Composed of Bob Dylan, Tom Petty, Roy Orbison, Jeff Lynne and George Harrison, they only released two studio albums but that was more than enough to establish themselves as a legendary quintet. Individually, they were massively talented musicians but together, they were a force of nature.

It was a short-lived project since Orbison died a few weeks after they churned out their debut LP. They never even played live together. Nevertheless, they still left us with several stunning classics. Here are five of The Traveling Wilburys’ best works.

5. Heading for the Light

It’s an upbeat and uplifting track that makes you want to tap your toes or snap your fingers. Although it was credited to all members, it was Harrison who wrote it. Anyone who followed Harrison’s career post-Beatles can easily tell it’s his song because it’s similar to some of his previous works.

Petty and Orbison took over the lead vocal duties for this piece. It’s a fun and enjoyable listen. It was often overlooked because of the other tracks on their debut LP but it’s still a magical song.

3. Tweeter and the Monkey Man

Groovy and catchy, Dylan sings most of the verses with Harrison, Lynne, and Petty doing the backing vocals. It’s the only song on their debut LP that didn’t feature vocals from Orbison.

This will undoubtedly make you miss the supergroup. For this, Petty sings the verses with Harrison, Lynne, and Orbison doing the chorus. Orbison died before they filmed the music video so to honor him, they showed a framed photo of him and his guitar on a rocking chair.

Their most successful single, it was a hit on both sides of the Atlantic and in Australia and New Zealand too. Petty often performed it in concert with the Heartbreakers.