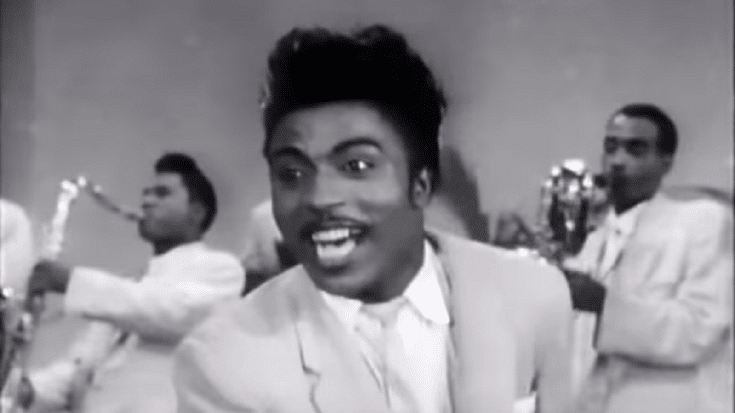 The 1950s was filled with rock ‘n roll pioneers. From bands to solo artists – their music became the jumping-off point for several other acts. They helped laid down the foundation of rock and inspired young kids to follow their footsteps. It wasn’t until 1955 when rock ‘n roll had its first nationwide hit – all thanks to Bill Haley’s “Rock Around The Clock.”

In 1957, there were so many classic hits that we struggled to limit the list to only five songs. From Chuck Berry to The Everly Brothers, that was the time when music was all about genuine talent. Let us know what else you’d add to this:

Jerry Lee Lewis’ signature song is filled with sexual innuendo which could already be a cause for controversy at the time. Lewis himself was on the fence about recording it since he grew up with a religious background. Apparently, it was a good idea that he did because the track influenced countless musicians including Eric Clapton who revealed, “I remember the first Rock & Roll I ever saw on TV was Jerry Lee Lewis doing ‘Great Balls of Fire.’ That threw me – it was like seeing someone from outer space.” Interestingly, there’s one myth about Lewis – that he once performed Great Balls of Fire after setting his piano on fire. This story’s difficult to verify.

One of the most influential rock ‘n roll icons, Little Richard wrote this as a ballad when he was still part of The Johnny Otis band but when he went solo, he reworked it and sped it up. It has become a rock standard and was covered by numerous other musicians including Queen, Deep Purple, Bill Haley & His Comets, Otis Redding, and The Beatles to name a few. And as to whether Lucille is based on someone Richard personally knew or not, he didn’t reveal anything. He told Rolling Stone magazine, “I don’t know what inspired me to write it, it may have been the rhythm.”

Even with his short career, Buddy Holly managed to create music that became a benchmark for rock songs. Peggy Sue is based on Peggy Sue Gerron, then-girlfriend of The Crickets’ drummer Jerry Allison. Holly wasn’t involved with Gerron but simply liked the name. Cover versions include those by John Lennon, Waylon Jennings, and The Beach Boys. Holly also wrote a sequel to this and called it Peggy Sue Got Married but the demo tape was only discovered after his death.

This became The Everly Brothers’ first major hit on both sides of the Atlantic. Before they recorded it, there were already over two dozen other artists who refused the song. This is also the first track Paul McCartney ever performed live on stage and it was during a holiday camp. George Harrison recorded his version for his 1974 album Dark Horse. He changed the lyrics and melody. It was dedicated to Pattie Boyd who left him for Eric Clapton.

It’s one of the songs that made Elvis Presley a household name. It dominated the airwaves and even those who weren’t fans of rock ‘n roll could not escape it. Besides, this wasn’t his only hit song that year. In 1957, Presley was at the peak of his career. With that unforgettable intro, it became a timeless classic. Some of the lyrics could have been controversial but nobody gave them too much thought.