Relive The Music Of The 5 New Rock Artists Of 1978 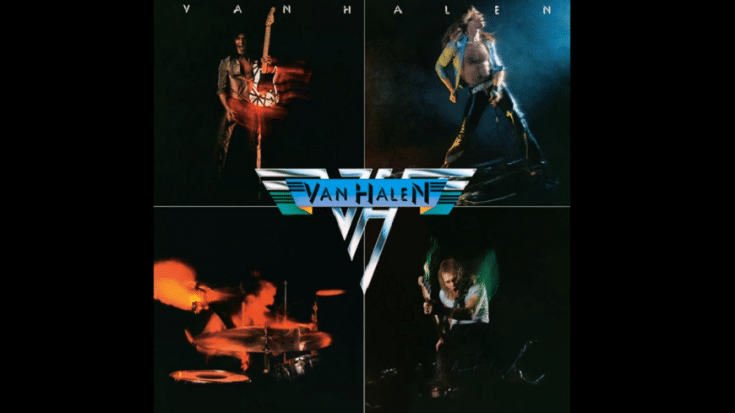 The 1970s was an exciting time in rock as it branched out to other subgenres. Just when we thought the stream of new artists was dwindling down, we were wrong. Towards the end of the decade, new rock acts emerged and were more than ready to take their rightful spot in the rock pantheon. They would eventually go on to become household names. Check them out.

Although they didn’t have the same success in the US as in their native UK, several of their classic tunes were considered as part of the Second British Invasion. Their self-titled debut album released on March 1978 wasn’t as memorable as their later works but still, their songwriting duo Chris Difford and Glenn Tilbrook were dubbed as “the heirs to Lennon and McCartney’s throne”.

They drew inspiration from the ’50s and ’60s rock ‘n roll. With their trademark sound, they became a prominent figure in new wave and they were one of the first acts to break into mainstream. Their music was an easy listen – fun, enjoyable, and quirky. They had several hits and over time, their records became more sophisticated and polished.

One of the best-selling artists of all time, they sold over 100 millions all over the globe. Their music was influenced by country, jazz, folk, and blues rock. They churned out one stellar record after another, further validating what people already knew from the get-go – that their rockstar status was very much well-deserved.

Their debut album which was released on June 6, 1978 peaked at #18 on the US Billboard 200 and stayed in the charts for 139 weeks. It was hailed as a musical masterpiece. Music critic Robert Palmer described their style as “punk minimalism, the labyrinthine synthesizer and guitar textures of art rock, the ’50s rockabilly revival and the melodious terseness of power pop—and mixed them into a personal and appealing blend.”

This band needs no introduction. They arrived in the music scene and nothing was the same. Loud, heavy-hitting, aggressive, and wild, they brought hard rock back to the masses. Aside from their songs dominating the radio stations, their music videos were also on heavy rotation on MTV.