Relive The Music Of The 5 New Rock Artists Of 1976 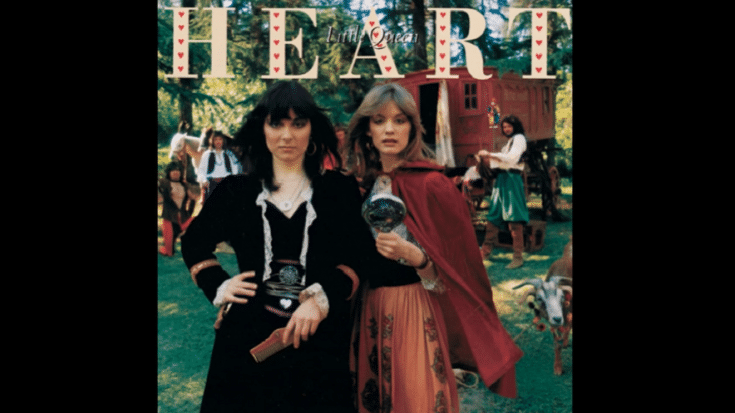 1976 was another glorious year in rock ‘n roll. There were classic albums left and right, and just like the rest of the decade, rock music dominated the airwaves. From heavy metal to punk rock, there was something in it for everyone. Aside from the rock acts who already packed stadiums and arenas, that year also saw the introduction of new artists. Here are five of them:

They’re one of rock’s most constant and reliable institutions before Petty’s death in 2017. They released their debut album on November 9, 1976 but was relatively ignored in the US. It eventually gained traction and “American Girl” became their signature song.

They initiated the punk movement in the UK and influenced alternative rock acts. They released their debut single “Anarchy in the UK” on November 26, 1976. It was their only recording released by EMI. They were dropped a few months later after their behavior made headlines especially when they used profanity at a live TV broadcast.

Even though they became an influential punk rock act, they achieved little success at the beginning. They dropped their debut LP on April 23, 1976 which took only seven days to record. It kicked off with the classic “Blitzkrieg Bop”. It only peaked at #111 on the Billboard 200 but it influenced other genres like heavy metal and grunge.

In an industry dominated by men, Heart was a breath of fresh air. Leaning towards hard rock and heavy metal, they could outperform their musical peers. They could go from heavy-hitting tunes to ballads and it’s flawless every time. No wonder why even way past their heyday, their music remains timeless.

Their debut studio album released on August 25, 1976 sold over 17 million copies in the US alone. It was one of the most successful debuts at the time. It became a landmark record in the genre and even today, the songs are still on rotation on classic rock radio stations.