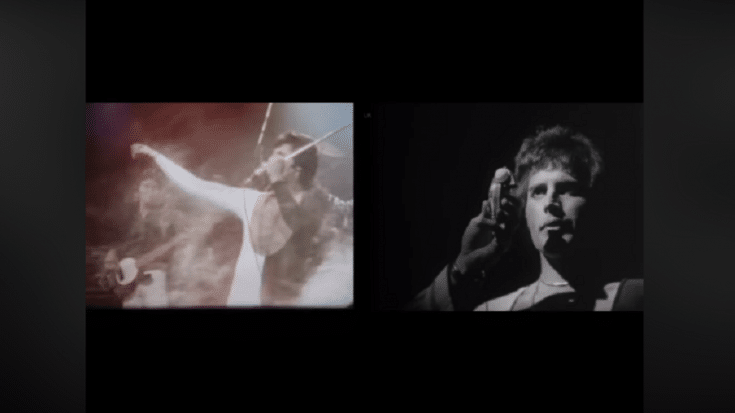 “We Are The Champions” is Queen’s rock anthem featured in their 1977 album News of the World. Written by Freddie Mercury, it’s often used at sporting events and even served as the official theme song for the 1994 FIFA World Cup. Like “We Will Rock You”, the band wanted a song that would allow audience participation. According to Brian May, “We wanted to get the crowds waving and singing. It’s very unifying and positive.”

Mercury, on the other hand, revealed that he was thinking about football when he wrote it. He explained, “I wanted a participation song, something that the fans could latch on to. Of course, I’ve given it more theatrical subtlety than an ordinary football chant. I suppose it could also be construed as my version of ‘I Did It My Way.’ We have made it, and it certainly wasn’t easy. No bed of roses as the song says. And it’s still not easy.”

And it was a massive hit worldwide. It peaked at #4 on the US Billboard Hot 100 and #2 on the UK Singles Chart. It eventually received platinum certification from the RIAA for the vinyl release and 3x platinum for the digital release.

The clip below showing Queen as they shoot the video for We Are The Champions is taken from the 2011 documentary Days of Our Lives.